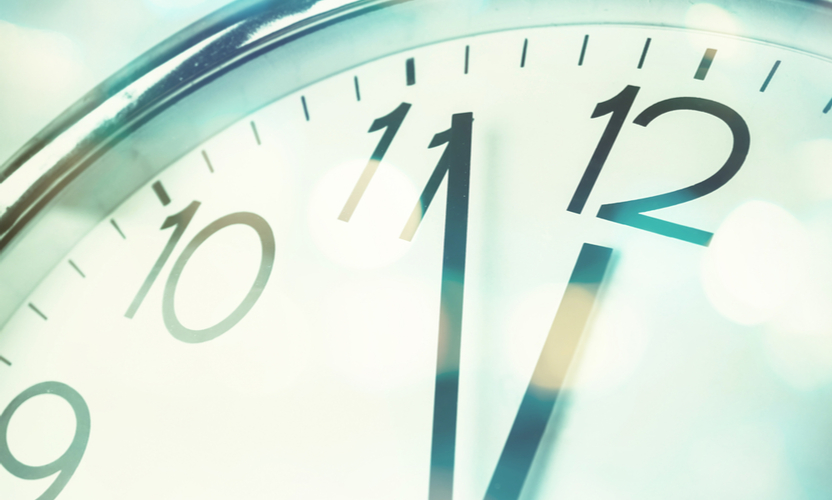 Looking for funding for your film? Want to submit your work to festivals? Interested in opportunities and competitions?

Please note that some schemes listed may have been affected by Covid-19. Click on the link for full information.

Funding: dlr First Frames – Dún Laoghaire-Rathdown County Council’s purpose in promoting this opportunity is to support emerging filmmakers to make vibrant and compelling films and to increase awareness of the variety and flexibility of locations available in the region – 30th September 2020

Opportunity: ACE. Every year ACE selects 16 to 18 experienced film producers, each with a project in development that is suitable for co-production and aimed at the international market, to take part in ACE’s annual programme of advanced training and then join the ACE Network – 12th June 2020

Funding: Screen Ireland Enhanced Development Support across feature film, TV and animation, which will be available to Irish production companies working with writers on a project by project basis – 29th May 2020

Funding: New Shorts Focus open to entry level writers and writer/director applicants resident in Northern Ireland, particularly those from groups that are underrepresented within the film and television industry – 25th May 2020

Funding: Screen Ireland Strategy & Financial Planning Support to enable production companies to develop a financial plan with the advice of a financial consultant – 25th May 2020

Funding: Galway Film Centre Europe Day Commission, aimed specifically at editors to submit a proposal for a 90-second promotional video relating to Ireland’s membership of the European Union – 20th May 2020

Funding: Screen Skills Screen Stakeholders Funding Scheme for organisations to apply for funding to deliver a series of online events and other activities across a 12-month period – 15th May 2020

Funding: Screen Skills Skills Development Events Funding Scheme including masterclasses, workshops, seminars, webinars and panel discussions as part of film festivals and other events or through online/remote delivery during the current crisis – open all year round.

Funding: Screen Skills Bursary Awards Funding Scheme to assist Irish industry professionals from the screen sector to enhance their career through international skills development and during the current crisis through online opportunities for skills development – open all year round.

Funding: ilDÁNA supporting the making of an ambitious and cinematic long-form documentary on the arts in Irish – 31st January 2020

Romilly Walton Masters Performance Award supports a one or two-night performance in Centre Culturel Irlandais by an emerging performer or group working in the areas of experimental theatre, music, dance, film or visual art – 8th January 2020

Arts and Disability Connect 4th May 2017

Support for Content Development of a Single Project  20th April 2017

Support for Content Development of a Single Project – 17th November 2016

Arts and Disability Connect  21st May

DeadlinesfeaturedfundingopportunitiesSubmissionssubmit your film to festivals
0