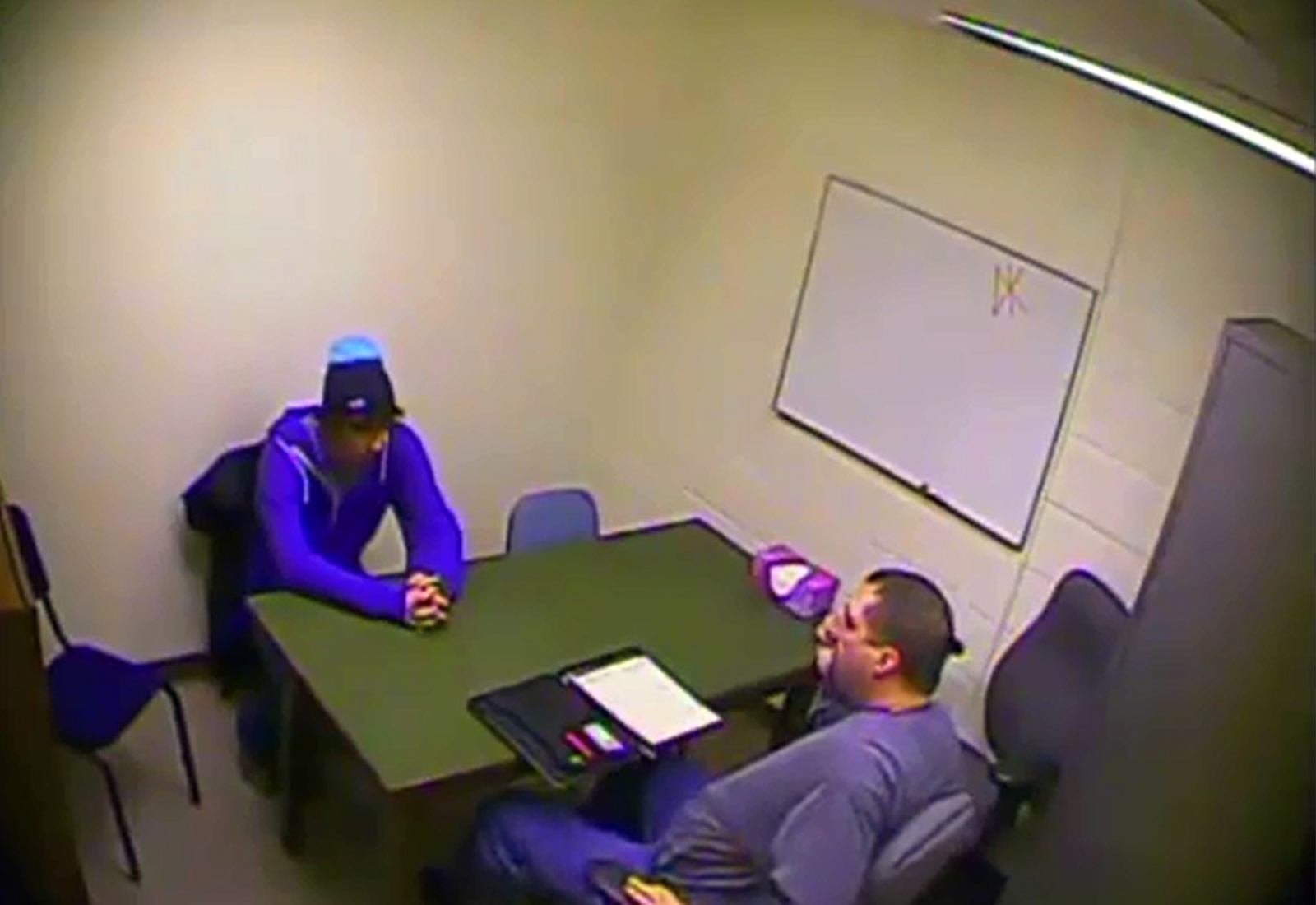 During this pivotal time when defunding the police force is being demanded by members of the public, Trevor Birney’s documentary The Dakota Entrapment Tapes slots perfectly into the debate. The documentary highlights just one situation where corruption used in law enforcement has devastated a community.

Set in a quiet and safe North Dakota town, where the crime rate is at an extreme low, we follow the story of 20 year old college student Andrew Sadek. In May 2014, Sadek unexpectedly disappeared one day. His body is found two months later. His grieving parents and friends later become aware that prior to his death, Sadek had been coerced by a much too eager and aggressive police officer, to become an informant.

Through interviews with people in the town, his parents and his college friends, it is clear that Sadek was under pressure living this double life. The abuse of power throughout the local law enforcement is shocking, particularly the devastation it has caused to the Sadek family. What we have witnessed recently throughout America shows that this documentary is only the tip of the iceberg as far as police corruption is concerned.

In the documentary, the local police decided to commit to a war on drugs at the college campus in the town. Although this can be seen as a positive in order to save lives from drug abuse, it quickly becomes apparent that the lives of college students in the town are not a priority when considering this campaign. This particular college campus ironically, did not even have a drug problem! So, when there is pressure from the top down to make progress on this ‘war on drugs’ when there really is not an issue, this leads to problems and abuse of power. The campaign required an increase in arrest numbers, closing cases, the use of active informants and drug hauls. This pressure from above resulted in a police officer abusing his role as a protector of citizens.

The bravery of the Sadek family is seen throughout the documentary as they try to piece their lives back together after this tragedy and search for answers. Why did this happen to their son? Why him? Intriguing and engaging throughout, this documentary is especially relevant to the debate on police defunding and the role police play in society. Should we be funding a police force that creates an environment where we count arrests and fake operations as successes? The Dakota Entrapment Tapes is a fantastic and well-made documentary and definitely worth the watch!

The Dakota Entrapment Tapes screened as part of the Galway Film Fleadh 2020 (7-12 July).