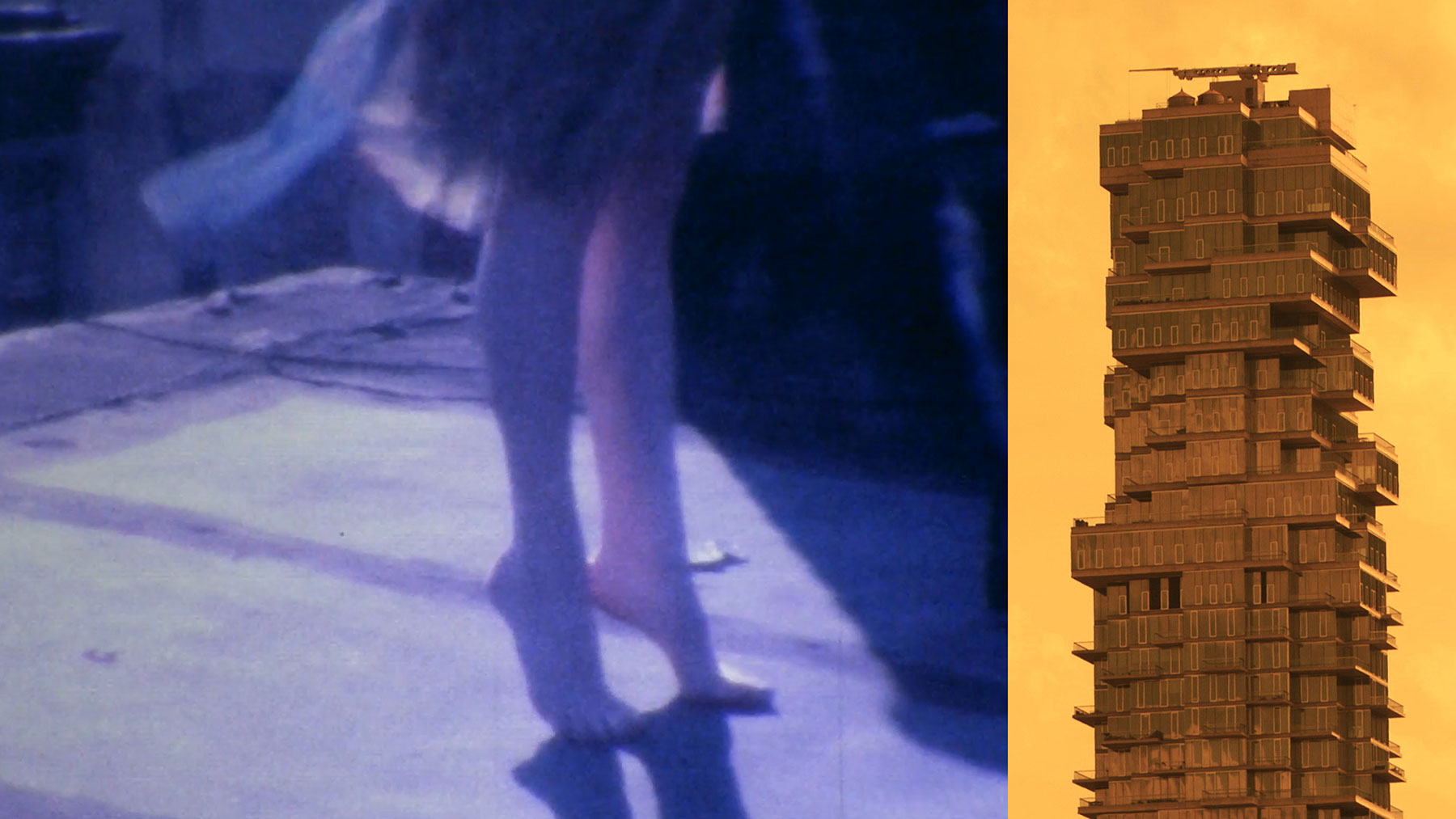 Irene Falvey was at the Dublin International Film festival for Vivienne Dick’s new film that contrasts the concerns of present day living in New York with the bohemian wildness of the city in the late ’70s.

New York Our Time was screened at the Irish Film Institute on Monday, 2nd of March as part of the Virgin Media Dublin International Film Festival, with the internationally-celebrated Irish filmmaker Vivienne Dick in attendance.

New York Our Time offers a relaxed yet intimate depiction of Vivienne’s New York in the 1970s. The opening scene, a subway carriage at full speed, brings us closer and closer to the infamous city. The filmmaker shows us the spot in New York where her very first apartment was; her choice to flee to New York stemming from the creative opportunities and freedoms that this city had on offer. As influential as Vivienne Dick’s work is, the documentary doesn’t focus on her work or artistic approach. The premise of revisiting an inspiring time in an artist’s life would usually open up a discussion of the artists inspirations, struggles and successes; however, this engaging documentary brings us down a different pathway instead.

Instead of concentrating solely on the filmmaker’s work, the documentary consists of snapshots of New York life intercut with interviews of Vivienne’s contemporaries from the late 1970s. This provides us with an insightful glimpse into the backdrop for artistic inspiration- the place and the people. With the importance resting on the people profiled, the interviews take on a personal, unscripted and revelatory feel. Perhaps what stands out most about these interviews is that Vivienne never gives a formal introduction to her friends – never assigning them to one role or career path. Through these interviews we get a window into what life in New York was like at the time; there was a sense of artistic freedom, of non-conformity and an overall frantic energy which pulsated through this community allowing them to creatively express themselves whether that was through music, dance, film or partying hard.

One of the key concepts which the documentary plays with is the need for community, a need which unites all generations. The interviews show how much the interviewees were able to flourish and lead exciting lives through their connection together; but is this the same for communities of young people now? Several of the participants have children who speak about their experiences of modern-day life and living life in New York. One young woman discusses how, despite participating in it, she knows that social media has many negative effects and basically concludes that despite all the challenges her generation have to face, once she has her group of friends she’ll get through what life throws at her. Another young woman skates around a small city park, a space she has chosen where her friends can just meet at any time, a more straightforward and human way of connecting in comparison with social media.

Despite belonging to different generations the people featured share similar feelings about life and community yet the New York the younger generation are experiencing is nothing like Vivienne’s. The discussions with Vivienne’s friends shows us  how much New York has changed through their eyes. What once was a dirt cheap, creative hotspot with a constant succession of parties has become a place where corporate skyscrapers reign supreme and renting rates make it impossible for most creative people to reside there. Visually this contrast is shown through juxtaposing archive footage of the ’70s with images of imposing, monolithic New York Skyscrapers. We get a sense that the people in the film loved New York yet now there’s an underlying detachment and alienation from New York in its current state.

Overall, New York Our Time provides audiences with an insightful and lasting impression of the No Wave movement in New York. We meet many interesting characters who are able to paint a picture of the frantic energy that fuelled this time of recklessness and creativity in New York. The documentary examines the importance of place and people in order for artistic success to flourish. It makes us question how artists need a certain society, a backdrop which supports their lifestyle; sadly today’s New York no longer seems so inviting.

Overall the documentary is a celebration of community, of memory, appreciating the past and a memorable depiction of some very colourful people’s lives.

New York Our Time screened on 2nd March as part of the 2020 Dublin International Film Festival.

Irish Film Review: When All Is Ruin Once Again