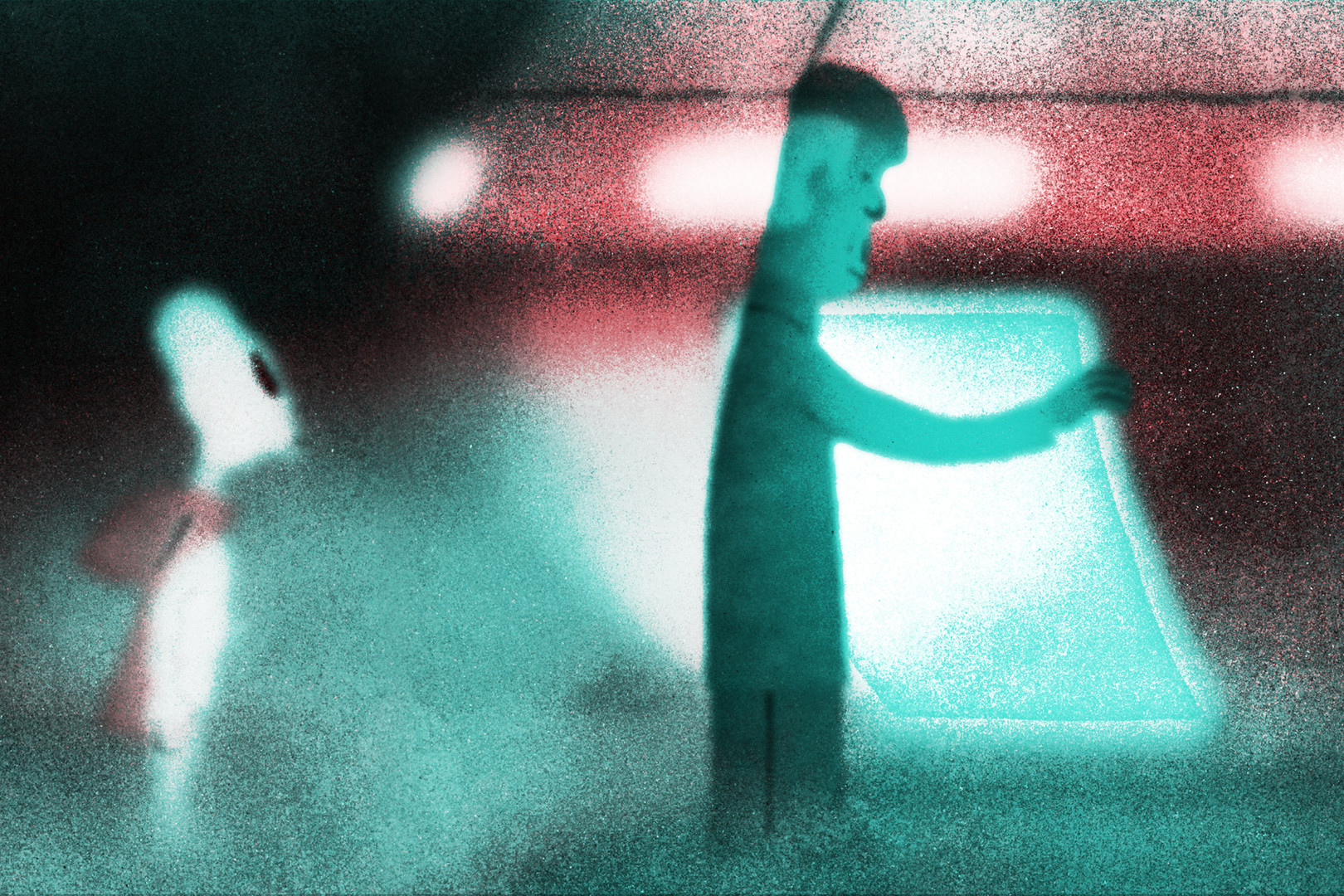 Orla Monaghan was at the Fleadh to celebrate the creative cornerstone of Irish film: the animation industry at Irish Talent: New Shorts 9: Animation

On Sunday, 14th July the Galway Film Fleadh treated us to sixteen short animations from both new and established talent from all across the country. There was some truly imaginative work on display, and all genres were covered.

The standout in comedy was Streets of Fury, directed and produced by Aidan McAteer. The tale follows the violent Max Punchface, an ’80s-styled video-game character, as he punches his way through levels and life. And just like that, Max is suddenly transported into the calm, bloodless world of Sheepland. How will Max now cope without using violence as currency?  Streets of Fury is a fun blend of nostalgia and humour. It definitely has everything you would want from an animation!

The absolute standout on the day was THEM. Directed by Robin Lochman and produced by Mathias Schwerbrook, it is an original animation with a gritty new look. In an isolated village where everyone bares the same sliver reflection, how will life change when a new, golden, self-proclaimed leader shows up? The story examines the place and power of false idols in our world and follows one characters attempt to fight and overhaul the system. A definite must-see!

A Quack Too Far & A Far Isle

For younger viewers, A Quack Too Far and Far Isle are both superb options. Directed and written by Melissa Culhane, A Quack too Far tells a simple tale about a sleepy fox and a noisy duck. What does a fox have to do to get some peace? A Far Isle, directed by Laura Robinson and produced by Gavin Halpin, is enjoyable for both adults and children. The story of one girl’s enchanting boat journey is beautifully told with an impressive, colourful visual.

In terms of horror, Dorothy offered up a truly spooky piece about a child being tormented in the witching Salem Massachusetts in 1687 and Offering showed us what happens when a mysterious quest goes awry.

A few of the animations focused on Irish subject matter. Legend Has It told the tale of a young girl’s struggle with a dark secret in an ancient Celtic community. Whereas The Bogman was an interesting take on the transition between old Ireland and new. In reaction to the recent sustainability announcement from Bord Na Móna, the story follows a man from the midlands who has harvested peat his whole life. How will he, his community and more like him cope with this news?

Also worth a mention is Wear and Tear, a sort of psychological thriller about nightmare-born creations following you into your waking day.  Cliona Noonan’s humorous Tuna about a woman’s odd obsession.  And I’m sure any student can relate to Ctrl + Alt + Z, which tells the classic, stress-inducing story of the student who forgot to hit save. Visually, The Dream, directed by Jack O’Shea, really merits a mention. The positively unique style of this animation was stunning and certainly made it unforgettable. Finally there were strong debuts from Shannon Egan (Archie’s Bat) Kayleigh Gibbons (Featherweight), Rachel Fitzgerald (Bubbles) and Janet Grainger (Outside the Box) completing an impressive programme of Irish animation.