Check out our latest podcasts here:

Click here for more episodes of the Film Ireland Podcast

Richard Drumm recruits Paul Farren and Scott Adair to form a team of powerful mutants to discuss all thing X-Men, cleanse mankind and create a new world order, over which Richard will reign.

This episode of InConversation features writer/director/producer Brian Deane. Brian is from Cork and graduate holder of a BA in English & Philosophy and a MA in Film.

In this episode of The Actors’ Room, Lynn Larkin is joined by Susan Barrett.

Click here for more episodes of The Actors’ Room

Adam McPartlan was at the Capital Irish Film Festival 2016 and talked to some of the filmmakers.

Podcast Interview: Garret Daly, Director of Who is Dervla Murphy?

‘Who is Dervla Murphy?’ profiles Ireland’s most prolific travel writer, through rare and exclusive access to Dervla, her family and friends. 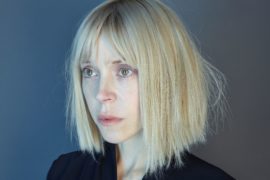 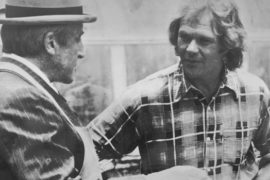 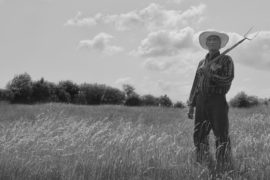 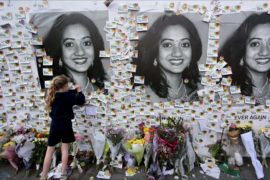