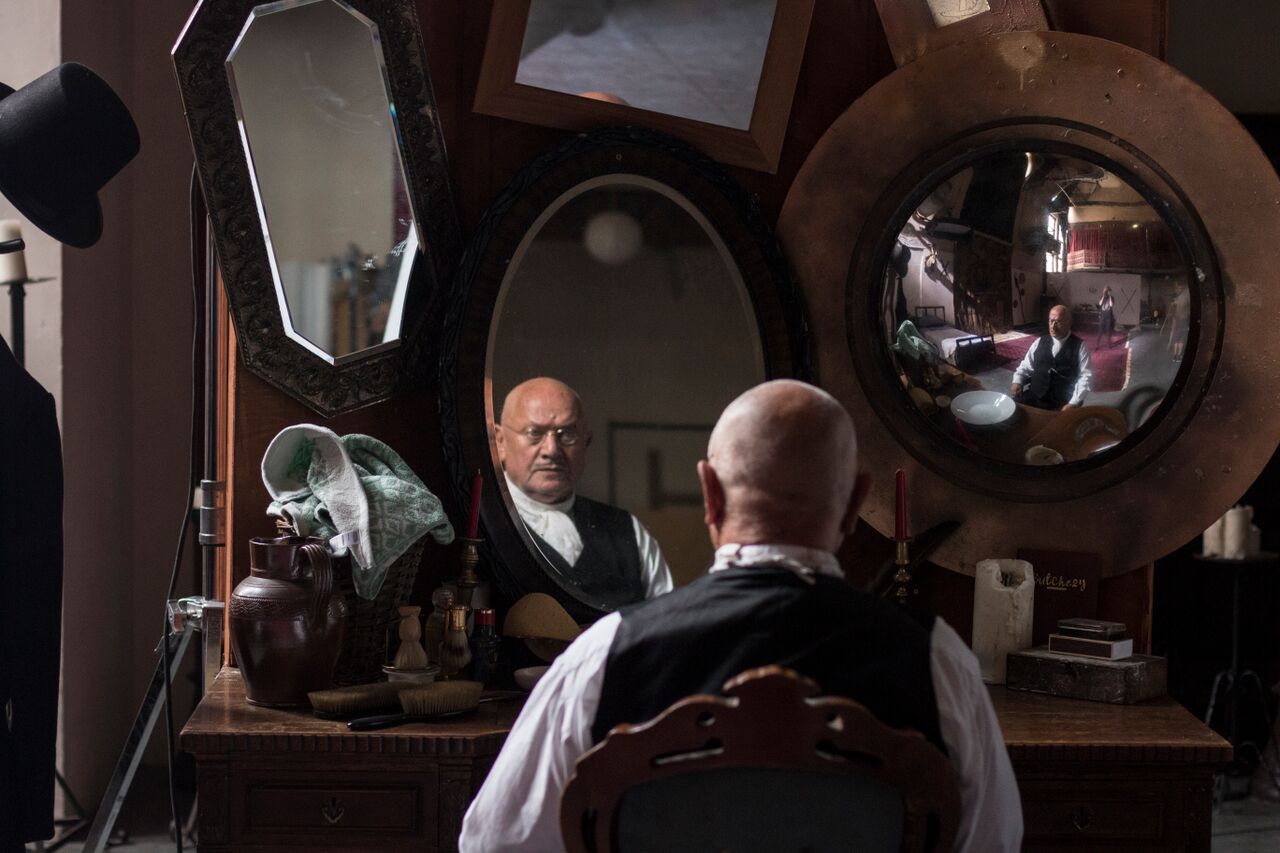 In this Film Ireland podcast, Paul Farren talks to Steven Berkoff about his feature film adaptation of the Edgar Allan Poe chiller The Tell-Tale Heart.

Staying faithful to Poe’s original short story of 1843, the film is a spine-chilling retelling of the dizzying tale of Edmund (Berkoff), a solitary figure who endeavours to convince the viewer of his sanity, whilst describing a murder he has committed.  Haunted by the still beating heart of the dismembered body of his victim which he has hidden under the floorboards and under investigation by the police, the unhinged killer finally gives himself away driven mad by the sounds inside his head.

Tell Tale Heart is available on DVD from 11th June 2020 and on various digital platforms including Amazon, Apple TV and Google Play.