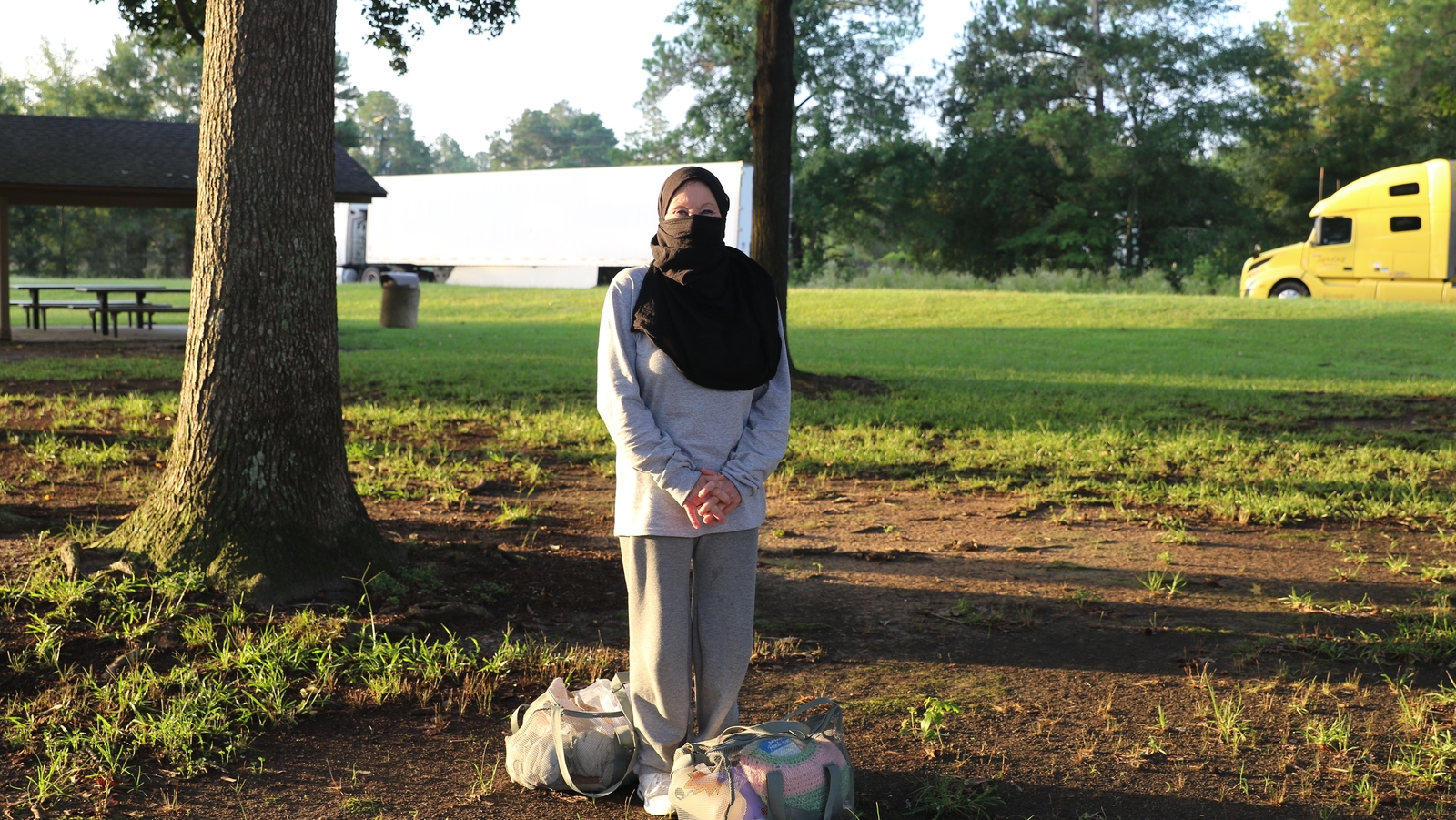 Irene Falvey discovers the tale of two American women who went looking for love online and became the `new face in the war on terror’.

Jihad Jane, written and directed by Ciarán Cassidy depicts the lives and arrests of both Colleen LaRose and Jamie Paul Ramirez. Colleen, known as Jihad Jane and subsequently Jamie would be arrested in Waterford, Ireland, in 2010 for their terrorist associations and face years in prison for conspiracy to murder. This documentary allows us to come to an understanding of how and why their involvement in this plot would create such widespread fear and shock. These two women did not meet the typical profile of terrorists and yet were fully committed to partake in a plan to murder Lars Vilks, a Swedish artist who depicted the prophet Muhammed in a cartoon. Cassidy’s documentary looks deeper into this story and the lives of these women. It allows for a greater understanding of these vulnerable women, revealing the mentalities which shaped their actions and provides an insight into the very real possibility of other susceptible people being similarly affected.

It is impossible to tell the stories of Colleen and Jamie without examining the role the internet had to play in their paths to terrorism. This documentary shows the vast extent of how someone’s actions in real life and someone’s actions online can differ so greatly. Colleen went to her job and cared for her elderly mother and her boyfriend’s father but would spend the vast amount of her free time engaging in jihadi chat forums. Jamie was bringing up a son but also engaging in similar conversations online. To highlight this point the documentary zones in on their computers revealing the alarmingly violent conversations they took part in. These online communities were a space separate from their everyday lives becoming more real and important to them; images and videos were shared with them to alter their beliefs.

The interviews conducted with Colleen and Jamie are carried out in such a considerate way that we come to a full understanding of the tragedies and misfortunes that have plagued these women’s lives. LaRose was sexually abused as a child, leading her to run away at the age of thirteen to get by as a prostitute. Despite the hardships she has faced, Colleen presents herself as quite an upbeat, lively character. In a somewhat unsettling scene, we see her leave prison surrounded by homemade stuffed animals which present her in quite a sweet and caring light; making us question how she could possibly be involved in a murder.  Jamie clearly lacks self-confidence and from the age of eighteen has gone from one abusive or failed relationship to another.

Through this insight into these women’s lives it becomes clear that they must have been searching for a connection anywhere and jihadi chat forums provided them with a sense of connection, of belonging. This is emphasised through how Colleen refers to everyone within this community as brother or sister. Ultimately, both women are victims of damaging lives, ignorance and loneliness. Colleen’s ignorance of the seriousness of her acts is revealed when she goes to the authorities and confesses her involvement with Ali Charaf Damache – the man who convinced both Colleen and Jamie to fly to Ireland to partake in the plot to kill Lars Vilks.  Alarmingly, Colleen had no idea that this would lead to their arrests.

While we do receive a detailed account of the women’s lives and the events of this case through interviews with families and lawyers, something troubling does remain. Upon finishing their sentences, it isn’t clear whether either of the women have fully grasped the magnitude of what they committed or have entirely rejected the beliefs that spurred those actions. Overall, Jihad Jane is a documentary which goes beyond examining the story of “the new face of terrorism” to highlight the issues this case raises which include the dangers of the dark web, the universal need for connection and the damaging effects of abuse.

Following its cinema release earlier this year, Ciaran Cassidy’s critically acclaimed documentary is available on various digital platforms in the UK and Ireland from 11th May 2020.