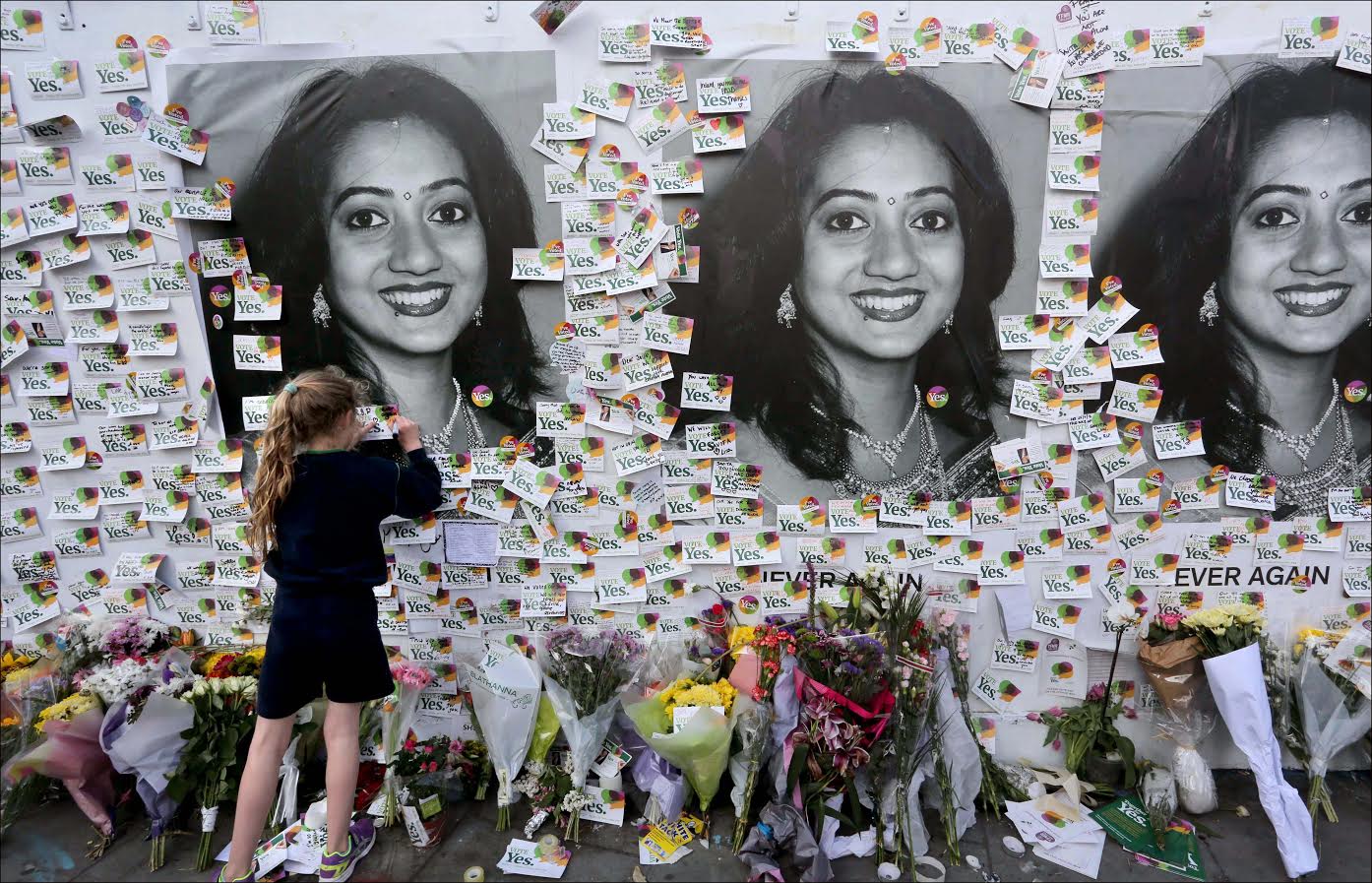 When Women Won tells the emotional inside story of the Together for Yes campaign to repeal the 8th amendment and change Irish society forever. In the aftermath of the tragic death of Savita Halappanavar, three Irish feminists joined forces and set about establishing a grassroots, women-led social movement. Working with teams in every county in Ireland, they ultimately delivered a landslide victory. Compelling and insightful, this documentary brings you back to the highs and lows of the tumultuous campaign, and captures the most seismic shift in Irish society in the past 35 years.

Anna also talks about Creative Kids,  a documentary inspired by the roll-out of Creative Schools, focussing on creativity and the Arts in primary and secondary schools all around Ireland.

Creative Kids broadcasts on Sunday, 3rd of May, RTE One, 6.30pm and can be watched on the RTE Player. 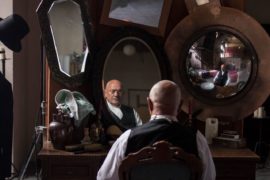