Ahead of his visit to the IFI on Thursday, 12th March to celebrate the publication of his new book, Conclusions, we had the pleasure of talking to John Boorman’on our latest podcast. Paul Farren talks to the Oscar-nominated director filmmaker about his book and his career, including:

John Boorman is one of cinema’s authentic visionaries whose travels have taken him from London in the Blitz to the pinnacle of Hollywood success: the man behind films such as Point Blank, Deliverance, Excalibur and Hope and Glory.

Conclusions continues the story of his life that Boorman began with Adventures of a Suburban Boy and shares what has happened since its publication: films made (such as the award-winning The General) and unmade; new knowledge about the craft of filmmaking; and, ultimately, the story of of his kith and kin, including the death of his cherished elder daughter.

Wielding a metaphorical Excalibur, Boorman’s career has been a continual search for the truth that only art can convey, and this memoir shows him at his finest.

Tickets for John Boorman’s visit to the IFI on 12th March, cost €20 and include a signed copy of Conclusions. On sale from www.ifi.ie or from the IFI Box Office on 01-6793477.

Conclusions is available to purchase. 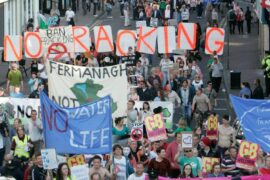 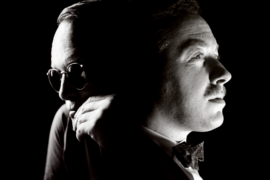 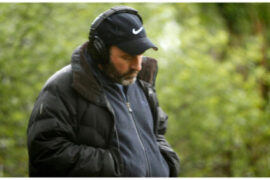