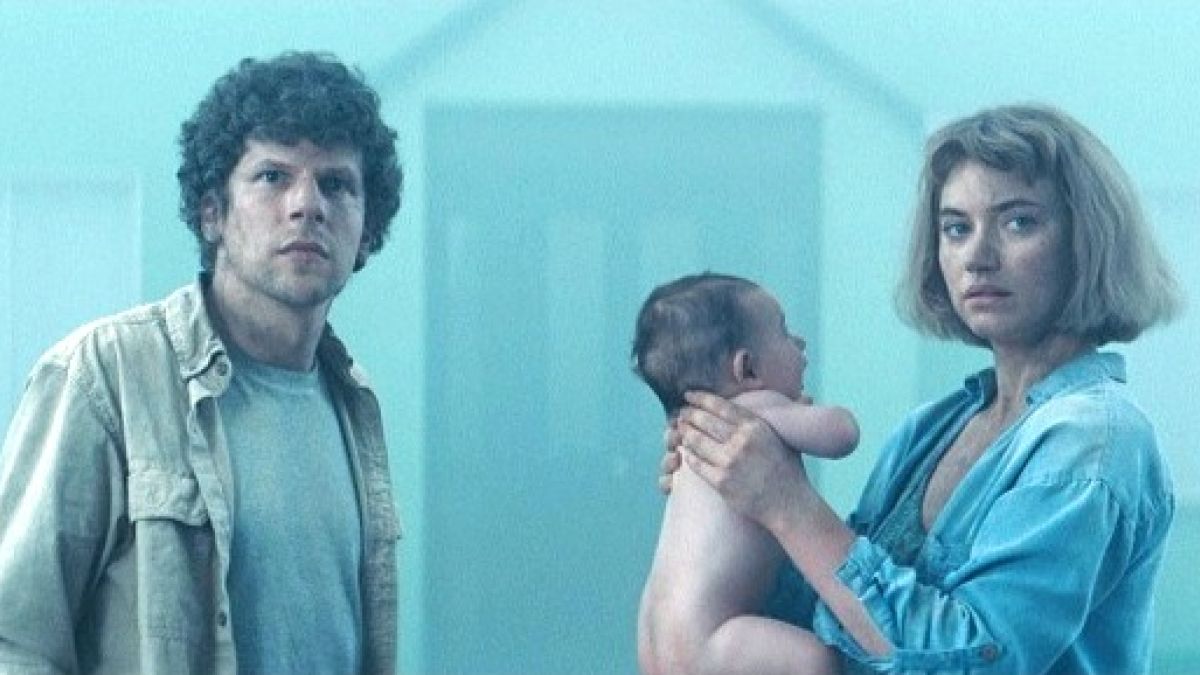 Two British soldiers are tasked with crossing no man’s land in WWI to deliver a message that could save hundreds of lives. The film presents this entire mission as one nearly unbroken, continuous shot. This presentation is so central to the film that it deserves a bit of discussion.

Imparting the illusion of a continuous shot over a 2-hour movie is an achievement on its own. The illusion is quite effective and allows you to travel with these men throughout the entirety of their journey, which breeds a sense of intimacy between viewer and character. It helps that the acting and set design are universally superb, meaning that the environment and characters remain continually engaging as the camera lingers on them. However, the continued use of long shots can be a bit of a double-edged sword when it comes to generating a sense of authenticity. On one hand, much like in real life, there’s no opportunity to cut away or jump ahead in time, lending a horrible authenticity in the context of a war film where we must sit with characters through every step of their encounters with abject horrors, creating an uncomfortable empathy with people in nearly unimaginable situations which wouldn’t be as powerfully felt if the film were more conventional in its filmic approach to this material. On the other hand, such long takes have a tendency to lay bare the elaborate choreography necessary to make them work. Actors fight, sprint, and converse in settings of magnificent beauty and horror, and the camera always finds just the right way to capture the most important part of each scene. This film is therefore a truly impressive balletic dance between actor and camera and I often found myself in awe of this choreography that the one-shot style simultaneously necessitates and, accidentally or not, emphasizes. As the shots linger on, it becomes increasingly obvious just how precise the movie is in making sure actors hit their marks and that the camera is in just the right place, focusing on just the right things, at just the right time, which unfortunately strips away much of the illusion that anything we’re seeing on screen has much real-world spontaneity. That does hurt a film like this where some of its effect relies on a sense of authenticity, of being in the trenches with these men. It starts to give the sense that you, the viewer, are in the safe hands of a very skilled director, but safety is not really conducive to feeling immersed in a battlefield narrative.

This bit of authenticity isn’t traded away for nothing though. That the film almost never cuts allows it to powerfully deliver on its most important emotional and thematic throughlines. This is a film that is intimately concerned with what motivation and repression are necessary to keep a person pushing forward in extreme circumstances. What can drive an otherwise normal person to run towards certain trauma and probable death, and what must they quickly put out-of-mind if they are to have the strength to keep running? The film can examine this theme so powerfully and in such a nuanced way precisely because we can see how these motivations subtly shift over the course of the film. We see every step of these characters reacting to their setting, a setting which smoothly transitions from beauty to horror and back around again. We therefore see not only these extremes of character motivation and of setting, but also what happens in the transition between extremes. There is an emotional authenticity here then because we do not just cut from important character moment to important character moment or from cause directly to effect, but instead see these characters react to, reflect on, and alter their behaviour within their situation in real time, which generates a fascinatingly nuanced form of environmental and character evolution. It helps as well that Sam Mendes’ directing and Roger Deakins’ cinematography so expertly lead us through and keep us engaged in every step of the emotional journey of these characters.

I suppose it’s up to each viewer whether or not this trade-off is worth it. For me, it was, ultimately. By the end, I was quite caught up in this film whose format brings about its biggest faults, but also emphasizes its towering strengths.