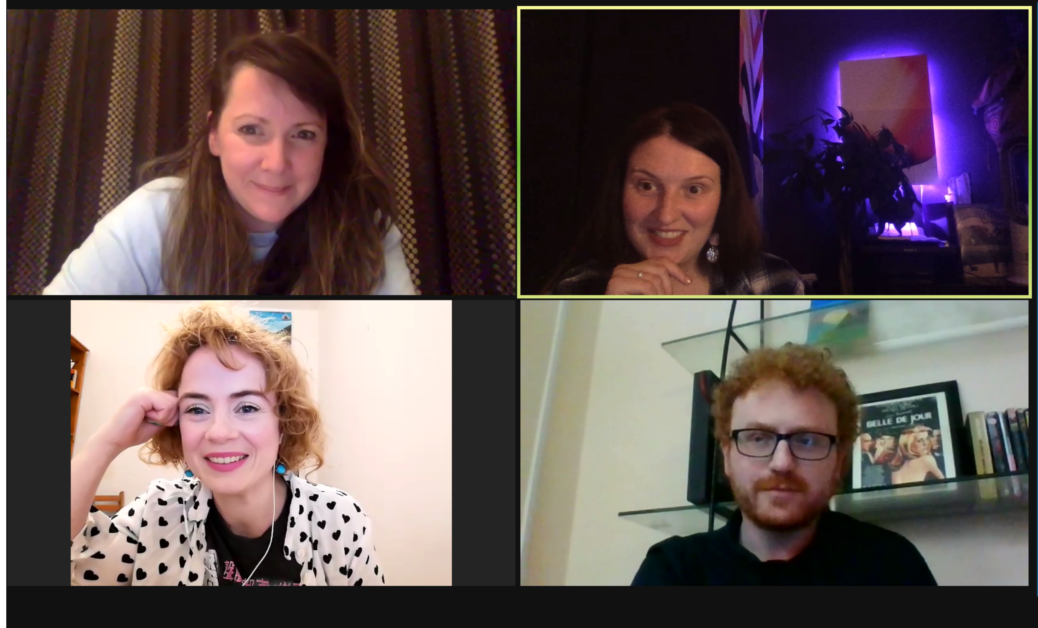 The films are available to watch on the online Virtual Festival platform from 9 – 15 November 2020.

Sins of a Werewolf (David Prendeville)

When a seasoned parish priest is bitten by a mysterious animal, he begins transforming into a werewolf every full moon. The ensuing bloodshed leads to a resurgence in Mass attendances from fearful locals, much to the delight of his senior colleagues.

Sins of a Werewolf screens from 9th – 15th November 2020 as part of Irish Shorts 3: Eerie Irelandia at the Cork International Film Festival.

When nervy Al has an absurd encounter with a stranger, he begins to question his whole identity. A cautionary tale for our digital future.

Following a heated discussion with his partner, Tim seeks refuge in an empty gallery space. He prays for silence and solitude. However, his prayers are ignored, as gallery regular Cecil takes him on an abstract journey of interaction and appreciation.

David Prendeville is a filmmaker based in Dublin, originally from County Kerry. He holds an M. Phil in Film Theory and History from Trinity College Dublin. He has worked in a variety of roles in the film industry since graduating from college. Sins of a Werewolf’ marks his debut as writer-director.

Edwina Casey recently won the Bingham Ray New Talent Award at the Galway Film Fleadh 2020 in association with Magnolia Pictures (USA). She studied directing at the London Academy of Music and Dramatic Art, then earned her stripes working in opera before moving into screen. Earlier in 2020 she won the Ireland section at JETS Pitching competition during the Berlin Film Festival. She is a 35mm enthusiast and say spent most of lockdown taking pictures from her balcony – like a paranoid James Stewart in Rear Window. Her debut feature film is slated to shoot in early 2021.

Maureen (‘Mo’) O’Connell is an actor & filmmaker from Dublin and Wicklow, Ireland.  (I am one person, I swear.) Maureen has a Diploma in Film Production from Ballyfermot College, Dublin and a BA in Acting from RADA, London. While at RADA, she won the Henry Marshall Award for outstanding acting in her 2nd year of training.

Maureen is the festival director of the Dublin International Comedy Film Festival. 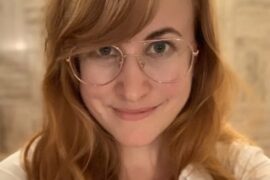 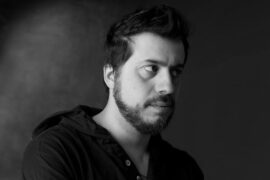 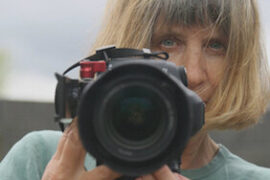