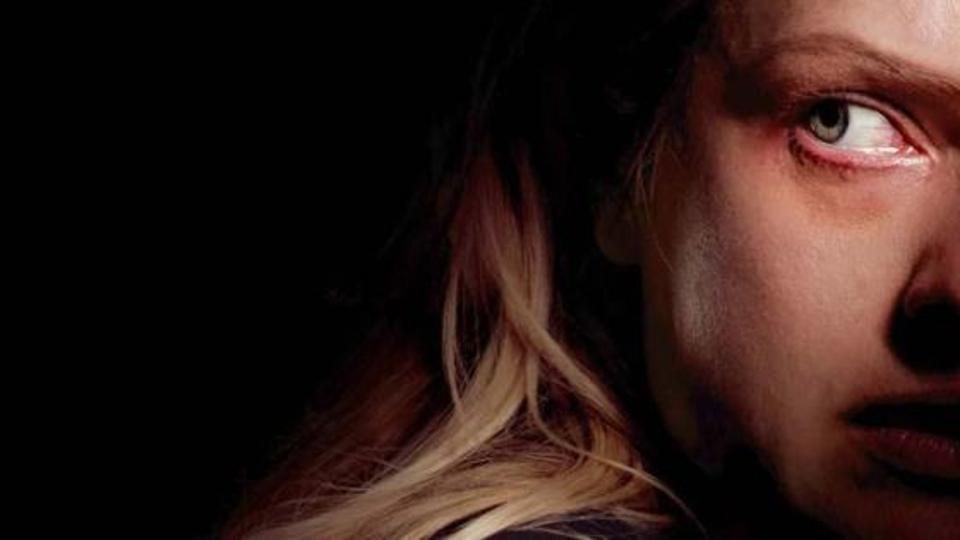 On television, Elisabeth Moss has played characters trapped in an oppressive masculine environment. In Mad Men she plays Peggy Olson, a woman trying to navigate the boy’s club that is 1960’s American advertising. In The Handmaid’s Tale she plays Offred, a slave to Gilead. Squeezed in between these two very different, but equally impressive performances, is the criminally underseen Top of the Lake, created by Jane Campion, in which she plays a detective investigating heinous crimes against vulnerable young women.

Moss’s face has been used as a beacon of strength and a portrait of anguish. The amount of times we get a close-up of Moss’s face in The Handmaid’s Tale borders on parodic. It is no wonder however, because her face is so beautiful and interesting, capable of plumbing the depths of human emotion to surface the most complex of feelings, she is an unrivalled reactionary actress. She has seemingly been chosen to reflect the certain zeitgeist we find ourselves in, regarding the politics of gender and sex.

Leigh Whannell knows this. The creator of the Saw franchise and the director of the well-received techno-thriller Upgrade (review here). Although billed primarily as a horror film, The Invisible Man works better as a techno-thriller. Based on the book by H.G. Wells published in 1897, it is also a remake of James Whale’s The Invisible Man from 1933. It was originally conceived as a franchise builder for Universal. However, after the Tom Cruise vehicle The Mummy flopped in 2016 it was scrapped, only to be taken up by the Blumhouse production company responsible for Jordan Peele’s Get Out (2017) and M. Night Shyamalan’s Split (2016) among others.

The Invisible Man is updated for modern audiences but is fundamentally carried by the central performance from Moss. Whanell knows how to create tension and stage violence but he has little sensibility when it comes to screenwriting. The plots believability is entirely down to Moss’ turn as Cecilia, the victim of horrific abuse at the hands of her multi-millionaire, scientist boyfriend. She finally escapes his clutches (small spoiler, happens within five minutes of the narrative), only for him to commit apparent suicide at the very thought that he will have to live without her. Yet, she is still haunted by him and becomes convinced that he is still alive.

There are some genuinely surprising plot twists in The Invisible Man. Whannell impressively uses negative space to suggest the presence of the antagonist, panning to empty doorways and vacant chairs. The film is less thrilling when clogged up by chase and fight scenes, reminiscent of Paul Verhoeven’s Hollow Man (2000), which very much takes the perspective of the man who has turned invisible. Hollow Man had questions of voyeurism, control and power. The Invisible Man touches on the same themes; we are told that this mad scientist for the generation Y is a ‘sociopathic narcissist’ in no uncertain terms. The difference is that The Invisible Man is largely told from the perspective of the prey, not the hunter. 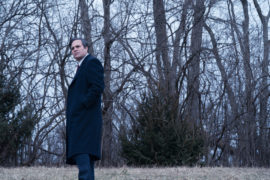 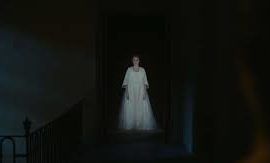 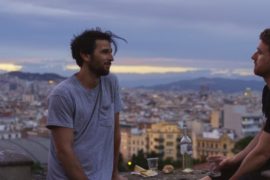