Making the Grade is a stylistically-striking and impeccably-shot documentary from Ken Wardrop. It hones in on the relationships that develop between teachers and their students when sharing the necessary skills to play the piano. The students depicted, who are of all ages, are at various stages of their musical journey. Many of them mark their progress by participating in exams. This system of progression structures not only their learning, but the unfolding of the film itself which is divided up into sections, concentrating on different students who are preparing for each grade respectively. Spectators are invited to peek into the sacred space of trust and endurance which defines a piano lesson.

The piano may hold a different signification for every student but they each have something, or perhaps more accurately someone, to help them with this often challenging endeavour. Viewers realise quickly that Making the Grade is not just about learning how to play an instrument but about the bonds that are formed in so doing. Along with skills, teachers have the power to pass on a passion and attitude towards playing the piano. For some teachers their demeanour presents teaching as an artistic vocation while others come across as more traditional in their approach. The purest delights that this film has to offer are found in the dynamics that emerge between the various piano enthusiasts. Heart-warming and frequently humorous moments are the product of these interactions.

Domestic spaces and classroom interiors dominate the visuals of Making the Grade. This firmly establishes a consistent aesthetic in a film which is shot in different locations all around Ireland. Each shot is perfectly framed and static, contrasting with the flow of the music and the occasional dud note.

Although it maintains a cheerful atmosphere throughout, the film does not sugar-coat the difficulties inherent in learning an instrument. Along with warmth and praise from the teachers, the audience witness every missed note which encourages their solidarity with the students. The footage of the lessons is both complemented and contradicted by individual interviews with the teachers and their students providing further insight into how it feels to be a participant in the lesson instead of simply watching it on screen.

The film undoubtedly goes above and beyond to express that music is for everyone. The scenarios captured, and the sentiments evoked, are welcomingly familiar to anyone who has taken up music lessons at some point in their life. It may be difficult to refrain from tickling the ivories yourself upon leaving the screen. 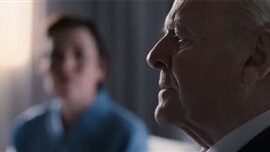 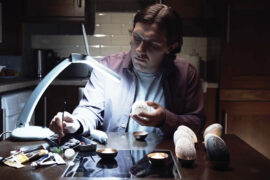 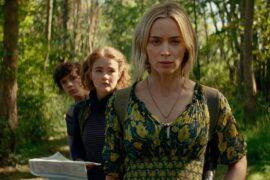 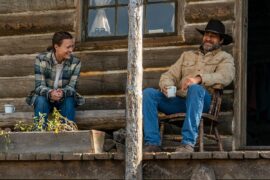