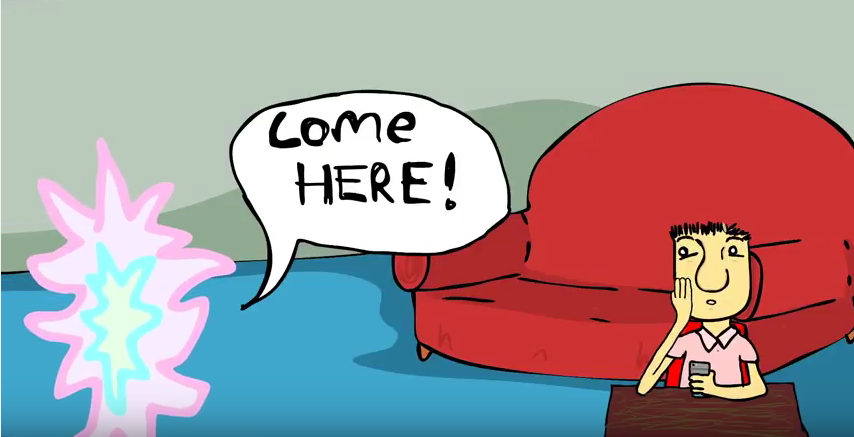 Unlock your creativity and make your own animation!

Animation is an exciting way to explore creative storytelling and visual imagery. Through the use of paper, drawing and clay you will learn to create your own mini universe. You will style and develop characters with the help of professional animators and then transform your creations into moving images and learn to animate with a iPad! Participants learn how to make their own animations, have fun and meet new friends in a safe and creative environment.

At the end on this 5 day workshop each participant will receive a DVD with their finished animation including the names of all participants on the credit list, ideal for portfolio inclusion as well as being just great fun. The resulting animations are also submitted to theGalway Junior Film Fleadh and the Limerick Fresh Film Festival and the experience of seeing your creation on a big screen, during the coming months, is extremely rewarding, encouraging and inspiring.

The camp is suitable for children and young adults, both boys & girls, from the ages of 10 years to 16 years. The cost is €250 per child with family discounts available. There is a maximum capacity of 10 participants with 2 facilitators and each ‘young animator’ is ensured a high level of one-to-one activity and is guided at their own level.

The course begins with story-boarding and character creation with an emphasis on drawing and making. The participant can decide on what type of animation they want to develop; stop-motion, clay modelling or digital animation with iPad and online apps.

All materials are provided.

Do join us for a fun and enjoyable week of animating!