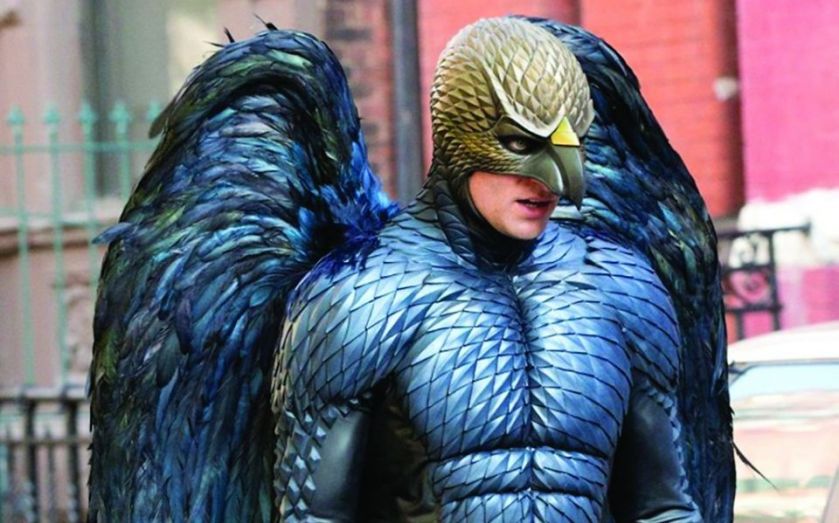 The French New Wave erupted in France during the 1950s, chucking all the formal rules of filmmaking out the window. A postmodern and critical cult began with the likes of Godard, Truffaut and Rohmer, who soon paved the way for American filmmakers such as Scorsese, Spielberg and De Palma. After the collapse of the studio system in Hollywood, young directors were left to their own devices and audiences were given a breath of fresh air.

Alejandro Gonzalez Inarritu’s Birdman is an American movie with European sensibilities, focusing more on mood and style rather than narrative. Birdman unfolds like a French New Wave film with its idiosyncrasies and philosophical dialogue. Even the title sequence is reminiscent of Godard’s Pierrot le Fou. Birdman doesn’t exactly bring anything new to the table, but it is bursting with so much energy that it can’t help but win audiences over and create the sense that they are watching something entirely fresh and original.

The sense of the movie being shot entirely in one take with its complex tracking shots, fused with its rapid-fire dialogue keeps the audience alert and excited. It possesses a vibrant pace that challenges viewers to keep up as it races before our eyes on the screen.

And even though the movie is highly eccentric – whether it’s the cinematography, acting or fantasy sequences –  it never leads us astray. In fact, because of its technical tracking shots we feel part of the entire process. The film’s characters are preparing for a Broadway play and as the camera follows them through the hallways, dressing rooms, stage and streets of Manhattan, we feel like we are right there with them. It’s a voyeuristic wet dream. Hitchcock must be jizzing in his grave.

From a technical standpoint, Birdman is clearly a tremendous achievement, but we must not forget the actors, who had to stick out the gruelling shoot and not only make it work, but actually enhance it to the next level. Wonderfully cast, Birdman is a commentary on various subjects and one of those is acting itself. In this movie the actors are playing actors and at times it nearly becomes a game trying to figure out if they are in character for the play or not.

The acting method and process is superbly demonstrated in a sequence involving Riggan (Keaton) and Mike (Norton), who attempt to get into character during a rehearsal, which is so perfectly timed and natural I just sat there smiling like an idiot.

Throughout the film there is a struggle between reality and fantasy, whether it’s Riggan and his Birdman persona, Mike wanting the performance to be so real that he must actually drink real gin or really fuck on stage to succeed, or a strict critic trying to separate (real) high art from Hollywood.

Birdman had all the potential and possibility of being a pretentious art-house flick, but because of its sheer vigor and humor it has become a crossover hit and serious Oscar contender. Much like the struggle in the film’s subtext, I’m racking my brains trying to decide if it’s a great fantastical Hollywood picture or a real original film. Can’t win them all I guess.