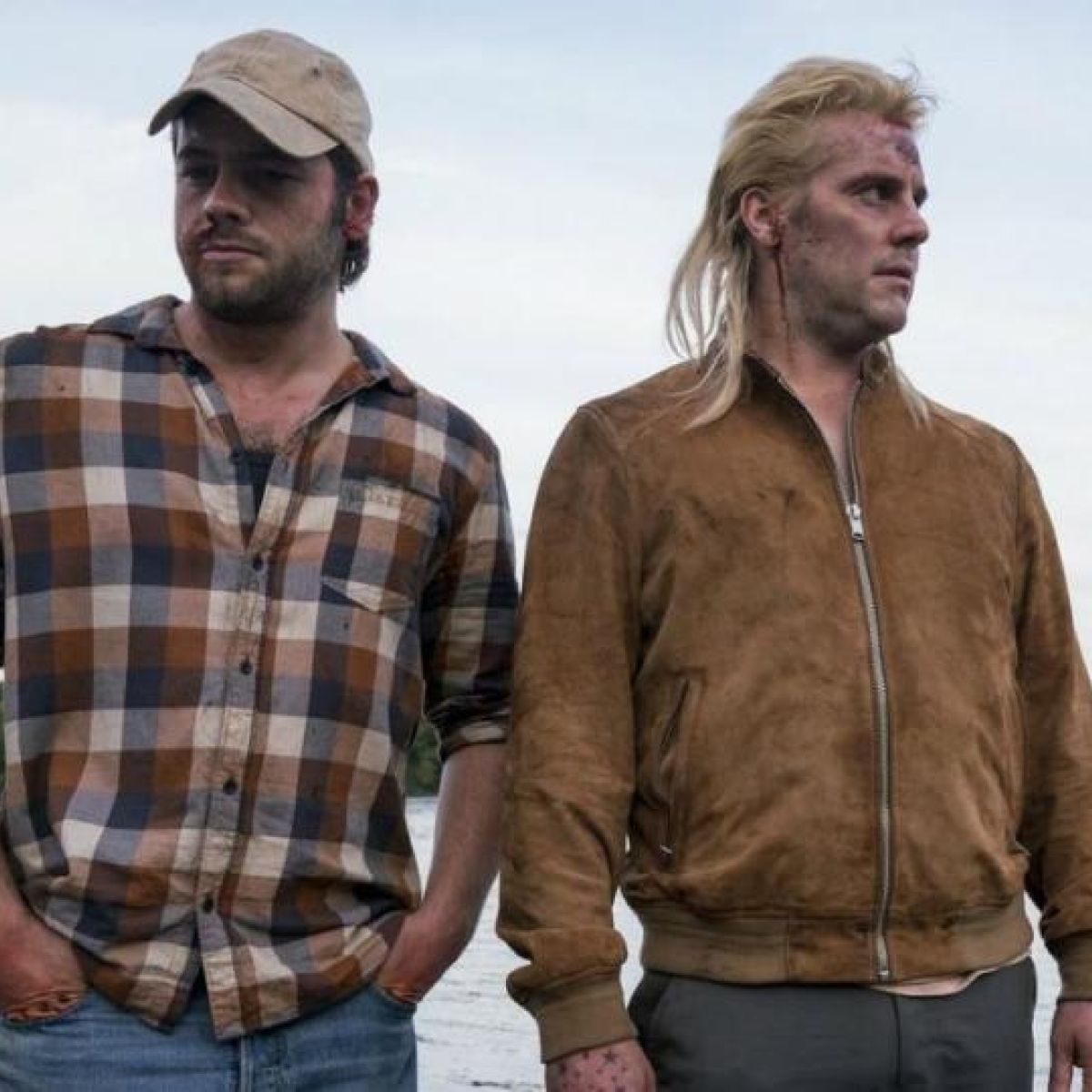 Sometimes it’s best to keep things simple in your movie. Not every film needs to have a hero on a race against time to save the world before it’s too late. Nor does it need to have a romance for the ages. Cinema is often at its finest when it strips away all the Hollywood themes to tell real stories. You’d be forgiven for thinking that a real story must be about a famous person’s life, based on the number of biopics that are being released lately. Every so often a film sneaks up that tells the story about real-life issues. Issues that don’t have to be relatable to every single viewer. Bait is set in a small fishing town in Cornwall that is brimming with tension due to tourism taking over everyday life. It’s a story that is simple, low-key and real. Yet, this is a film that is not only the best of the year but perhaps one of the best this decade has provided.

If you’ve ever lived in a rural area you’ve met every single character in Bait. Martin Ward (Edward Rowe) is a small-time fisherman dreaming of gathering the funds to buy his own boat. His brother Steven (Giles King) hasn’t ever managed to move on from their mother’s death, the brothers are at odds on what is best for their family. Do you do what you love and struggle to afford everyday life or do you work a job that is against everything you stand for? To add to the brother’s conflict, Steven’s son Neil (Isaac Woodvine) has agreed to work with his uncle in an act of defiance against his father. As summer and the tourists roll in, a family that is the opposite to the Wards take their annual residency in the Ward’s childhood home.

The Leighs have everything that the Ward’s have lost;  money, togetherness and, most importantly, security for their future. Sandra (Mary Woodvine) and Tim Leigh (Simon Shepherd) are together possibly only because of their wealth. Sandra may be in a position of high status but she is never cold or unforgiven, meanwhile her husband is in one scene described as “a prancing lycra c**t”. Their children are always at odds with each other. Katie (Georgia Ellery) strives in her summer habitat where she makes friends and falls in love, her younger brother is a snivelling coward, who is beat for beat like his father. Every single character in this Cornish town resembles a real rural community. Bar Owner Liz (Stacy Guthrie) knows every single piece of gossip that oozes from the town. Wenna (Chloe Endean) is a rebellious teen who is determined to live a carefree life. There are no heroes in Bait. Every single character has their own unique flaws. No one on this planet is the epitome of perfection. Bait, in the characters it showcases and the way is presented, puts all out on the table for the world to see.

Every single aspect of this film comes from the mind of Mark Jenkin. Jenkin is the director, writer, composer, editor, and cinematographer of Bait. It’s hard to determine which one of the jobs he took is executed better. Jenkin’s direction is that of a madman. Scenes from different stages of the film are intercut to add a sense of dread to the plot. Characters will be undergoing a simple task like fishing with intense flashes of hands being put into handcuffs. Separate conversations will intertwine with no coherent reason as to why. It shouldn’t work at all. Yet Jenkin doesn’t want to stray away from his insane vision. Bait is an angry film made by a man who is clearly angry about how rural communities are being given no resources for locals to survive. Traditions can’t stay alive if the only way of earning money is to modernise your town. Filmed in black and white on a 16mm camera, the film feels akin to a 1920s picture. The vintage camera that Jenkin used to shoot the film makes the already unique film, unlike anything you’ve seen on screen before. The future of rural communities may be uncertain at this moment in time, but one thing is for sure. Mark Jenkin is here to make films that contain messages that need to be heard in films that are nothing short of groundbreaking.

Bait is a flawless film. You’ll feel as if you witnessed a classic as the credits begin to roll. Featuring a cast that most audiences, myself included, have never heard of in their lives, the films leading man, Edward Rowe, deserves endless plaudits for his truly special work in this film. For a cast with minimal acting experience, the work they do in Bait is phenomenal. When a group of people come together to make a film that demands to be seen with a director who doesn’t know what the easy route is, something truly special can be made. Bait will remind you why we all love cinema.