In this podcast, Natasha Waugh talks to Jon Hozier-Byrne, a filmmaker from Dublin, Ireland. John has a BA and an MA in Film Studies from University College Dublin, where he taught film until 2014, when he founded Stoneface Films. Since then, he’s had his directorial work featured in the Cannes Film Festival, and created music videos for the likes of We Cut Corners, Hozier, Mick Flannery, and Hometown. 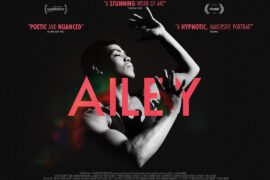