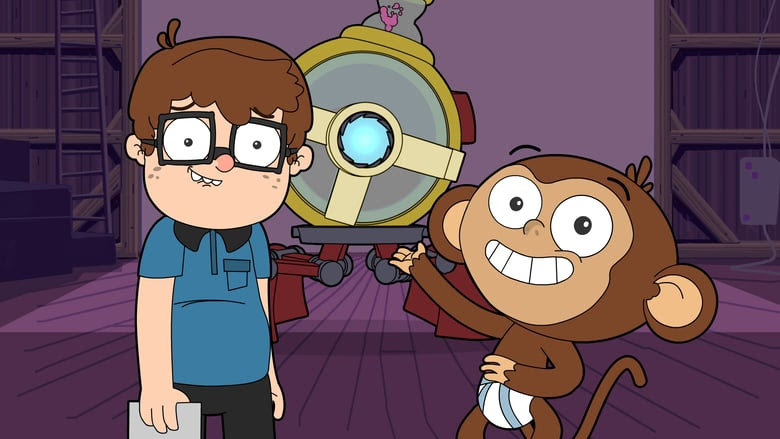 [I’ve Got a Time Travelling Monkey on My Back; Treehouse Republic]

Six Irish companies have been successful in the latest round of funding for Creative Europe MEDIA Content Development of a Single Project.

The total awarded was €280,000 which is the highest amount awarded to any one country in this round of funding. Of the six projects, three were animations, two were documentaries, and one was a feature Drama.

The animated projects which received €60,000 each were I’ve Got a Time Travelling Monkey on My Back from Treehouse Republic and Peek Zoo from Igloo Films, both of which were pitched at Cartoon Forum last September. The other animation is Brain Freeze XL from Kite Entertainment which is a spin off of their highly successful show Brain Freeze on CBBC.

There were two documentaries which received €25,000 each –  Sophie Fiennes’ next project The Pervert’s Guide to the Twenty First Century, produced by Blinder Films; and Old Friend – New Master: Will China Save Europe’s Piano industry? from Gambit Pictures who produced the successful A Doctor’s Sword in 2016.

Tailored Films run by Ruth Treacy and Julianne Forde received funding for the only Irish drama which was successful in this round, Winter Lake. Read the full story here