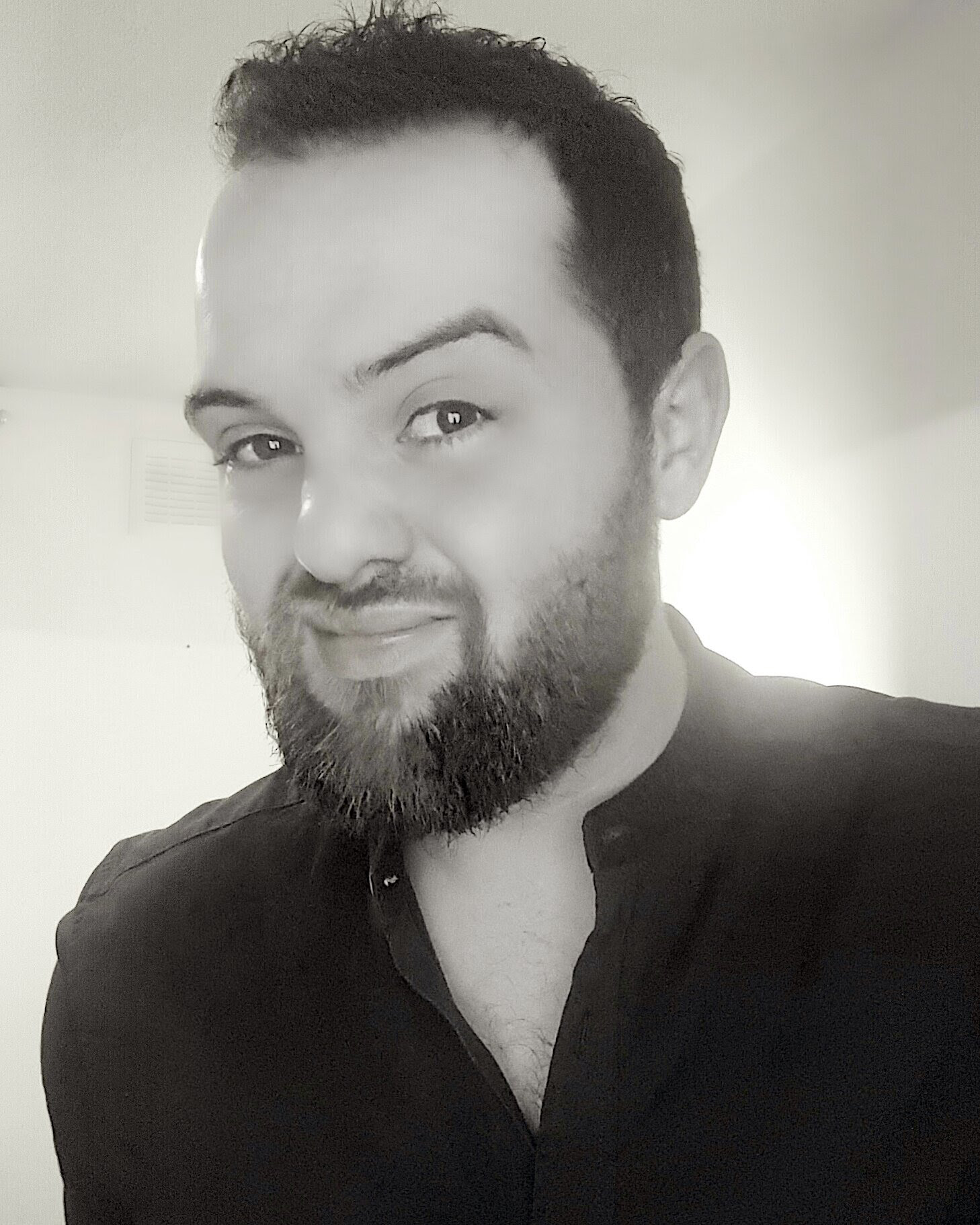 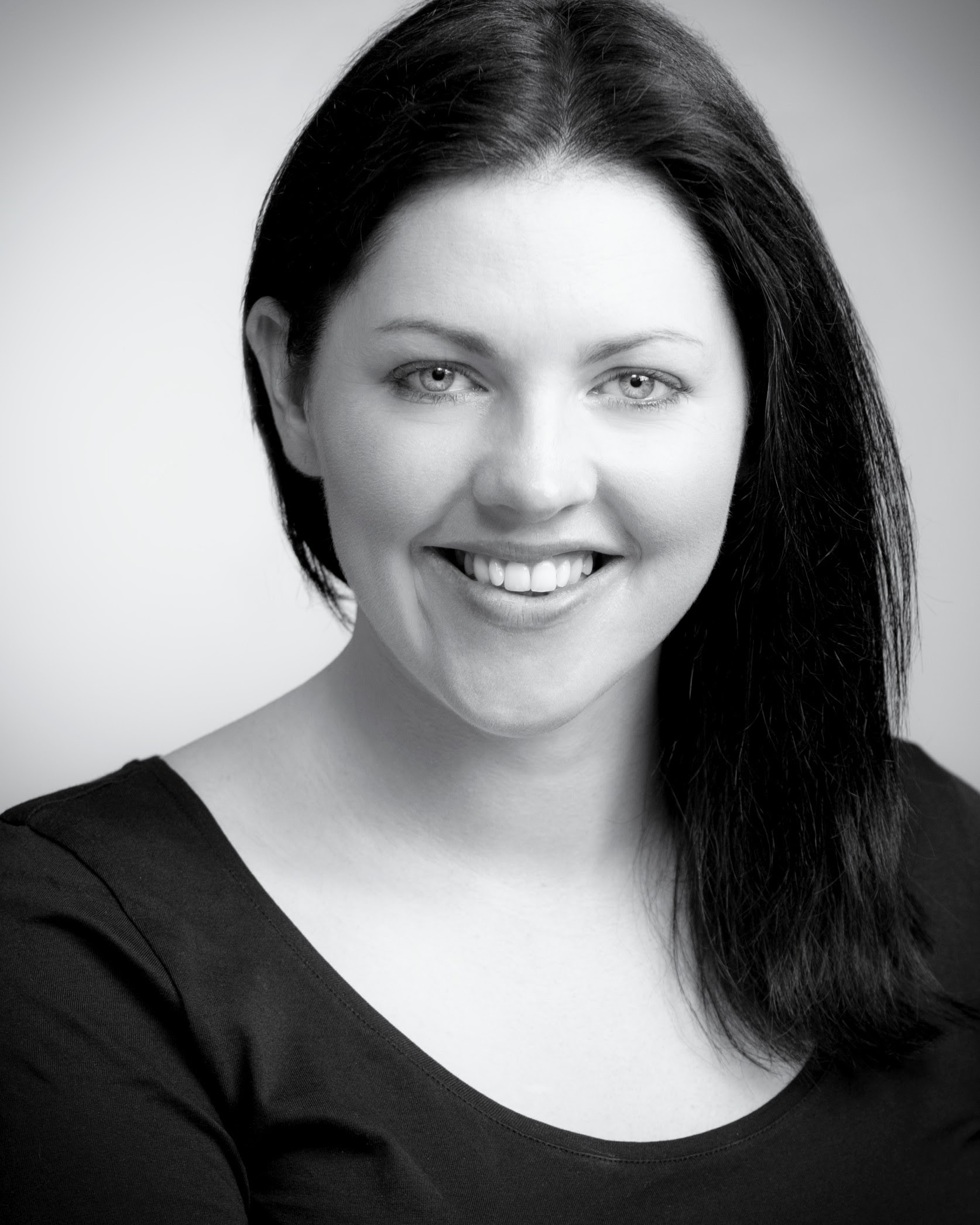 Galway City of Film has announced that 3 scripts have been selected for this year’s RTÉ/Galway Film Centre Short Film Commission from writers Jonathan Hughes, Siobhan Donnellan and Sean Clancy.

The three writers each received €500 prize money and they have all been working with Script Editor Deirdre Roycroft over the past four weeks, to develop and refine their short film scripts. One of these scripts will be soon be selected to go forward for production with a budget of just under €15,000.

The next stage of the commission will be to select the director and producer which will be done on the basis of the applications already submitted. Directors and producers will be shortlisted and sent the three winning script and invited to interview in mid May to discuss how they would approach the script. On the basis of this interview the final ‘director / producer / writer’ team will be selected.

Following on from this the directors will be mentored by an experienced director through prep, casting right right through to being supported on set. The directors mentoring panel will include Dearbhla Walsh (Penny Dreadful, Roald Dahl’s Esio Trot) and Paddy Breathnach, (Shrooms, I Went Down).