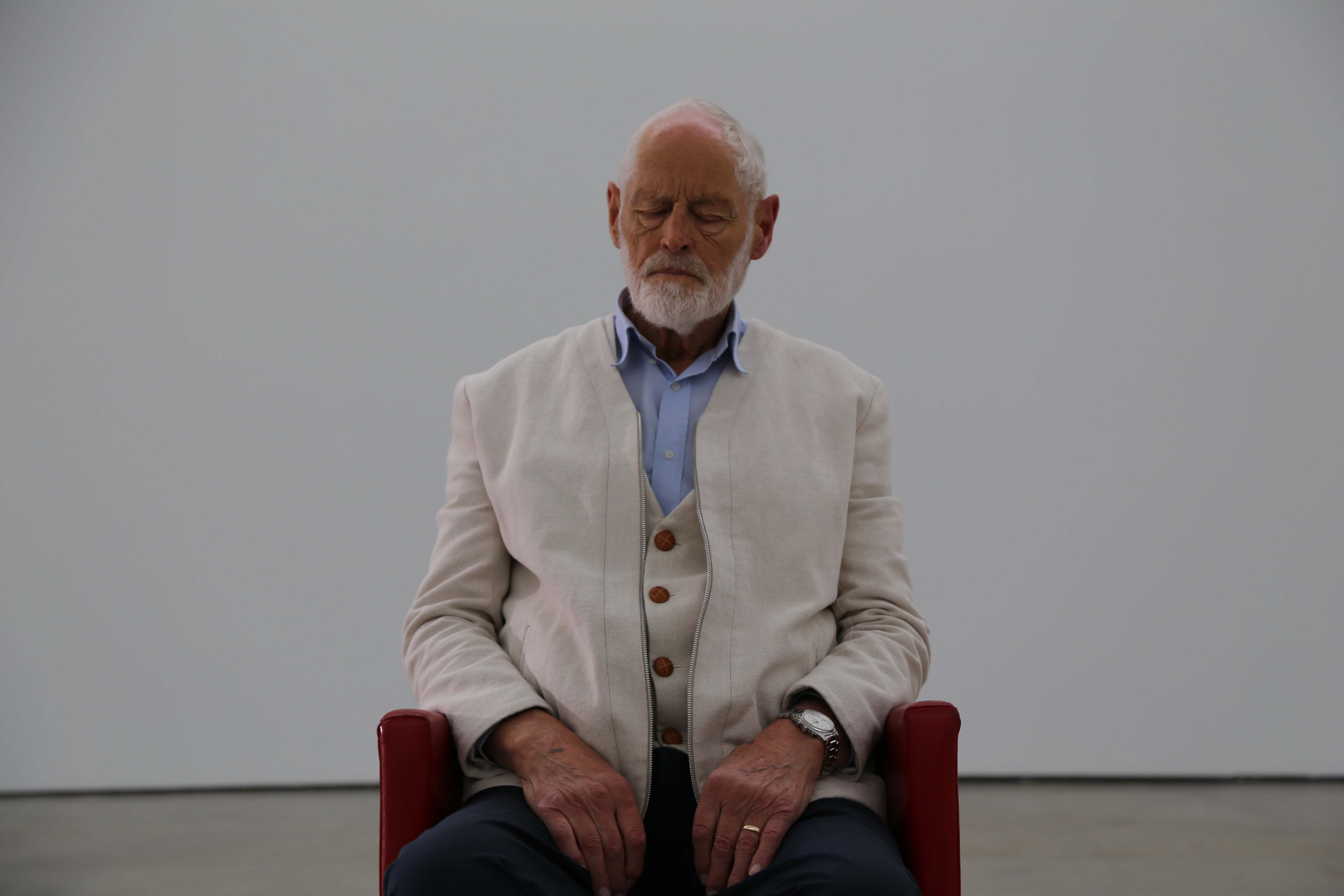 Following three sell-out screenings as part of a collaboration with mental health arts festival First Fortnight, Meetings with Ivor will open at the Irish Film Institute from Friday, February 10th. The IFI welcome back director Alan Gilsenan and Ivor Browne for a sold-out opening night screening and Q&A.

Produced by Tomás Hardiman, Parzival Productions, and funded through the Sound and Vision Scheme of the Broadcasting Authority of Ireland, Meetings with Ivor is a documentary on the life and work of ground-breaking psychiatrist Ivor Browne. Browne has been a central figure in Irish mental health for many decades. His pioneering and often controversial work on behalf of the many who cannot speak for themselves is well-known.

Alan Gilsenan’s new film captures the essence of this extraordinary man. In a quirky and challenging cinematic portrait we meet Browne, now in his late-eighties, who is still full of energy, good humour and compassion, and who remains a deeply-informed, startlingly innovative thinker. His unique attributes continue to find vital expression and offer real hope in an increasingly bewildering world. The film contains contributions from a host of familiar faces including Tommy Tiernan, Tom Murphy, Mary Coughlan, Sebastian Barry, and Nell McCafferty.

Tickets for the Q&A on the evening of February 10th have sold out. Tickets are now on sale for two additional screenings (without Q+As) on February 10th at 13.15 and February 11th at 18.00. Showing times and tickets for all other screenings will be available on Monday, February 6th from www.ifi.ie or by calling the IFI Box Office on 01-6793477.

Meetings with Ivor was previously screened as The Wonder Eye.