A Terrible Beauty/Áille an Uafáis screened at the Capital Irish Film Festival (5 – 8 February).  The 93-minute feature docudrama set during the Irish Rebellion of 1916 tells the largely untold story of displaced young men, women and children caught up in a chain of events which would have tragic consequences leaving many innocent people dead.

Interviews from the festival:

Capital Irish Film Festival: Audio Interview with Paddy Meskell, Chairman of the Board of Solas Nua 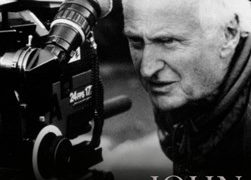 ‘Why Burt?’ Wayne Byrne, Author of Burt Reynolds on Screen 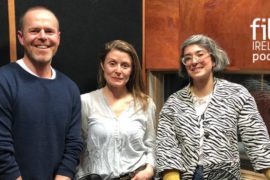