Macdara Vallely’s  second feature film, Babygirl, tells of the conflict between a mother and her teen daughter , who are hit on by the same man.

Book tickets here or drop into the Festival Hub in Filmbase in Temple Bar. 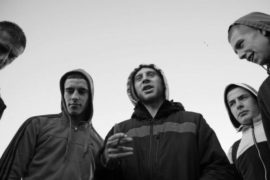