Galway UNESCO City of Film with Galway Film Centre, in partnership with CÚRAM, Centre for Research in Medical Devices and Science Foundation Ireland have announced the two film commissions for the Science on Screen 2016 project.

Mending Legends produced by James Ryan of Stationhouse Media and directed by Paul Webster will explore the physical and psychological impact of tendon injuries amongst sports players and will visit the team of Galway-based scientists who are trying to design a new type of tendon implant – in the form of the world’s first 3D cell assembled tendon prototype. Sports fanatic and seasoned sports presenter, Máire Treasa Ní Dhubhghaill, will present a number of informative interviews with scientists involved in this field of research and through the personal experiences of amateur and professional sports people, this documentary will highlight the progressive attitudes towards scientific research in Ireland – and what it could mean to the world of sport. 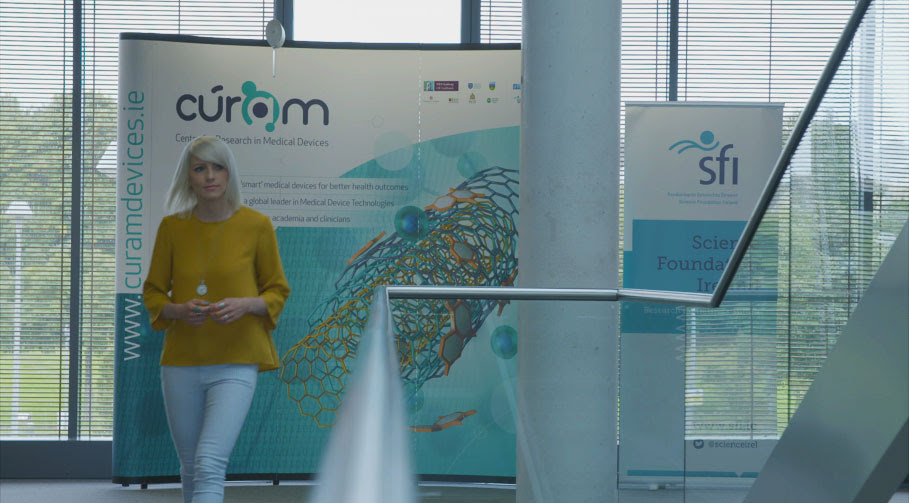 Feats of Modest Valour, co-directed and co-produced by Mia Mullarkey and Alice McDowell, will investigate three individuals’ challenging physical reality of living with Parkinson’s. The film will also feature the team of dedicated scientists in Galway who are developing a new medical device, which could potentially halt or even cure the devastating disease. Woven together with observation and animation, the film invites us to witness the story of ground-breaking medical science taking place in Galway and the profound impact this will have on people with Parkinson’s Disease, both nationally and worldwide. 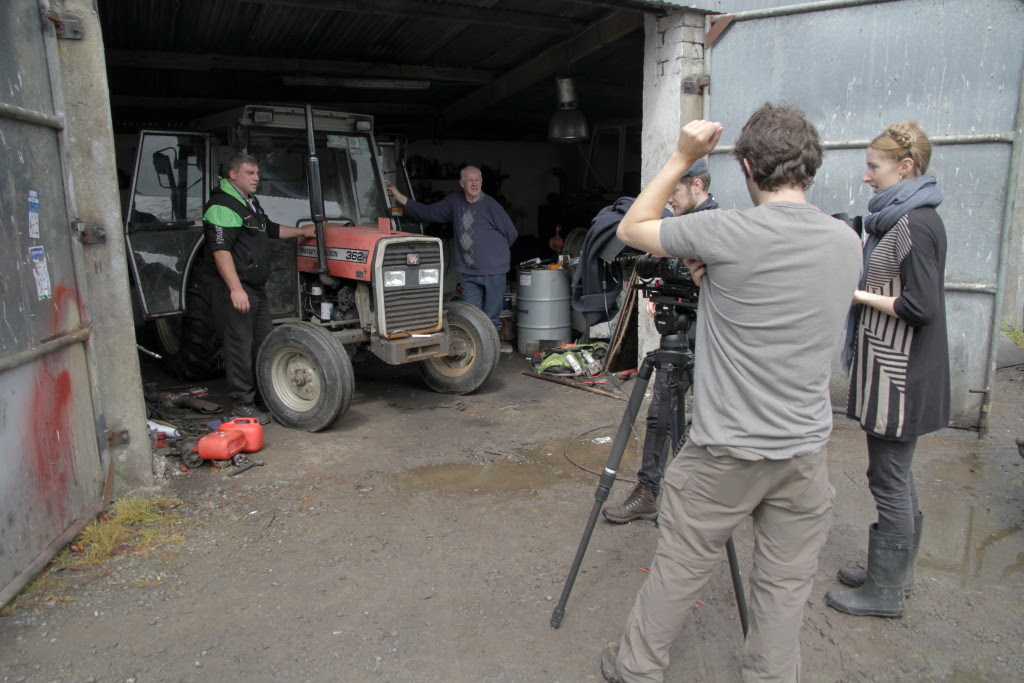 The ‘Science on Screen’ project is funded by Science Foundation Ireland. Commenting on this, Professor Mark Ferguson, Director General of Science Foundation Ireland and Chief Scientific Adviser to the Government said, “supporting projects like this is part of our aim to create greater public debate and knowledge on challenges we face as a society and how scientific research and discoveries are helping to find solutions.  By supporting Irish film and TV production we hope to make these stories accessible to a wide audience in an entertaining and engaging manner.”

Declan Gibbons, Manager of Galway Film Centre, said “We are delighted to present these two new science-themed documentaries. The research that is being done in CÚRAM is at the cutting edge of modern science and we hope that this work will inspire filmmakers to make films that are informative, creative and the start of a whole new wave of film and science projects. It also fits perfectly with our remit as a UNESCO City of Film, a core aim of which is to promote educational film projects.”

“We hope that the project will encourage greater collaboration between the research and filmmaking communities in Ireland” said Prof. Abhay Pandit, Scientific Director of CÚRAM “there are a great many stories to tell that originate or are influenced by what happens in the laboratory and we look forward to working with filmmakers to bring them to the fore”.

The two 26-minute documentaries will premiere at the Galway Science & Technology Festival in November 2016, during the Science Foundation Ireland supported National Science Week.