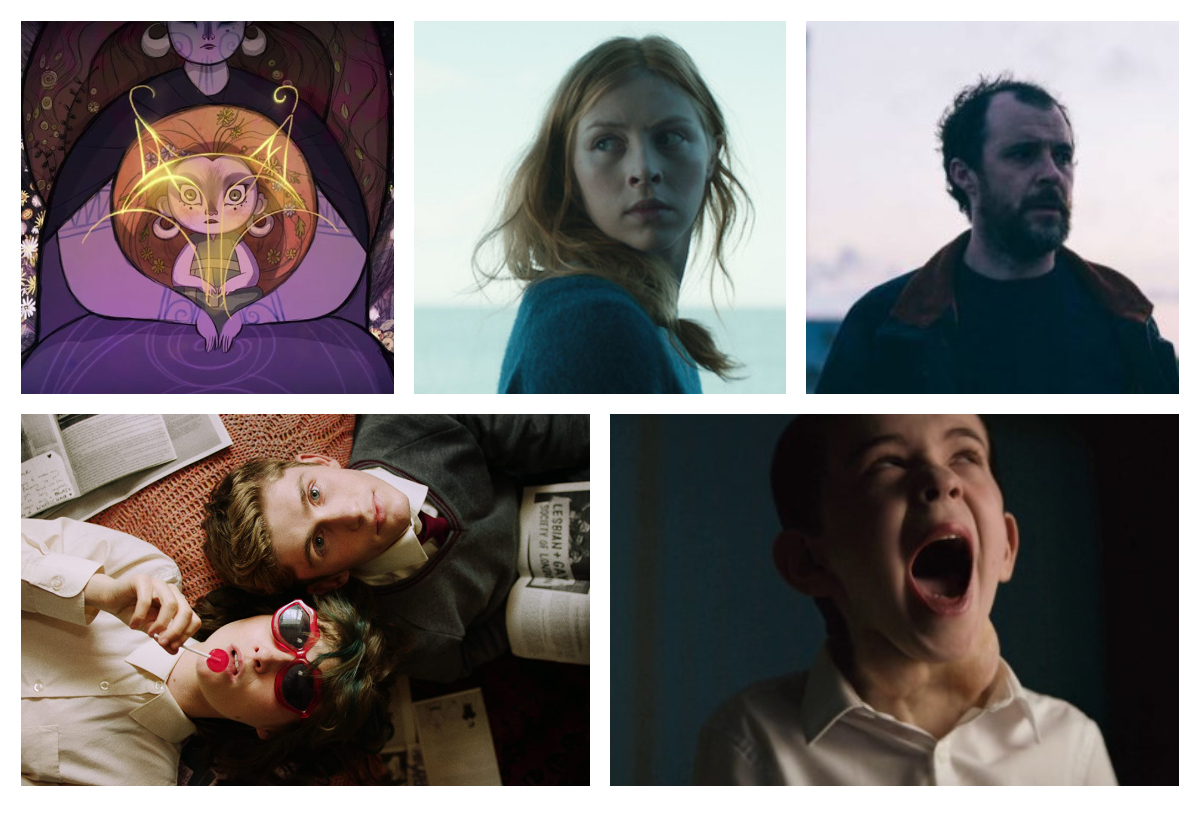 It was a challenging year for Irish films with so many releases being postponed and squeezed in where they could fit into the cinema calendar. Others sadly missed out completely on a run in the cinema. However, the level of quality of so many films released this year ensured that they found the audiences they deserved on various platforms.

There’s a lot of talent out there and it’s important we continue to support it and celebrate Irish film.

To round off the year, we chose some of our favourites from 2020.

2020 did necessitate a cinematic tonic in the form of David Freyne’s Dating Amber. Having riled the masses as Jamie in Normal People, Fionn O’Shea earns our sympathy here as Eddie, whose insecure internal masculinity is challenged by the tour de force of a performance by Lola Petticrew’s Amber. Freyne, O’Shea and Petticrew are three components of Ireland’s ever-exciting cinema/tv future and I hope the film will also serve as an LGBTQ+ educational tool (especially for schools). It’s entertaining and powerful in its bucket loads.

As we feel like we’re succumbing to ‘sea fever’ on land, this is a wake-up call to those of us in safety; it could be much worse. A tense allegory about profiting off the natural world, Sea Fever will likely be remembered as a patient thriller with a thought-provoking script and brilliant practical effects

Enchanting with its Irish folklore and empowering for young girls with its message, it is an absolute visual treat of storytelling. Loved every single second of it. Watch this over Christmas with a hearty Irish plate of Christmas dinner leftovers on your lap, embrace your inner child, embrace your Irishness, let the magic sweep over you…

Rialto is a very impressive film. Its minimalism and ambiguity should be commended and Mackie-Burns has utilised O’Halloran’s script to make it cine-realistic but also very natural. The cinematography by Adam Scarth is remarkable at capturing both Colm’s isolation as well as the small chances of hope for Colm with its rich and textured colours.

It’s an impactful piece of filmmaking that will linger in your mind for days and days upon viewing.

A work of impressive exploratory filmmaking and remains fascinating and engaging throughout. Considered as an Irish film, Vivarium is a decidedly transatlantic, post-crash affair. Shot in a housing estate in Malahide with a British and American cast, the eerie green tinge bouncing off the rows of identical houses perhaps hints at the afterglow of a Celtic Tiger that has destroyed Ireland’s countryside.