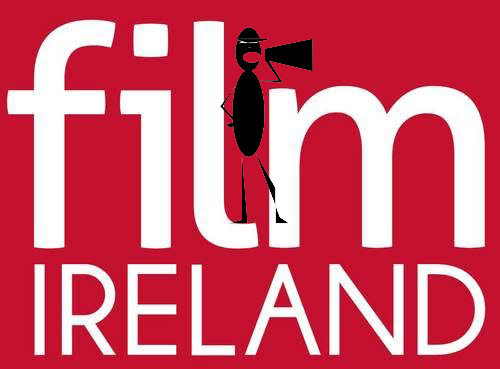 Young Irish Film Makers are launching their annual screenwriting competition aimed at finding short scripts that will be produced as part of their flagship summer programme, the National Youth Film & Animation School which takes place in August 2020.  This competition is aimed at 16 – 25 year olds and looks to mentor young screenwriters in producing short film scripts that will be shot as part of the summer programme.   Selected candidates will then be mentored with a series of scriptwriting workshops sessions by an industry professional screenwriter who will help them craft, shape and redraft their scripts for the big screen.

WHAT DO YOU WIN?  A cheque for €100 and your script will be produced as part of the NYFAS 2020. The National Youth Film & Animation School is funded by Screen Irelandand aims to give first time youth screenwriters the opportunity to get a writing credit with Ireland’s primary film funding body. There will be four short scripts selected as part of the screenwriting competition.

TO ENTER SEND A 500 WORD STORY OUTLINE and a 5 PAGE SCRIPT.

The script must be limited to 3 main characters and set in provincial Ireland. The winner scripts will be produced for family audiences so please try to avoid excessive violence, any nudity or drug references.