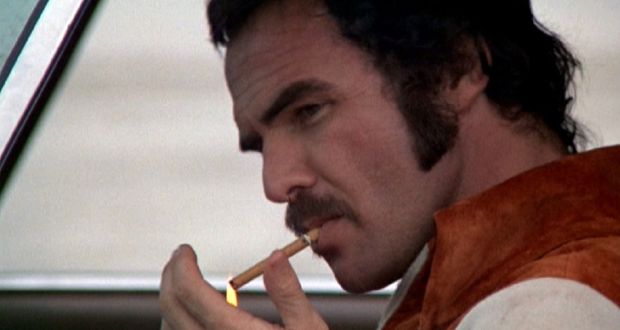 In a prolific career spanning six decades, actor Burt Reynolds was a definitive American icon and one of the world’s most famous stars of film and television. As much a folk hero as a Hollywood celebrity, he began as a stuntman and bit player in B Westerns and TV shows before landing a starring role on NBC’s Riverboat (1959–1961). His breakthrough role in Deliverance (1971) made him famous and the sleeper hit Smokey and the Bandit (1977) made his name a household word.

In this podcast, Paul Farren talks to author Wayne Byrne about his latest book, Burt Reynolds on Screen, the first critical overview of Reynolds’ work which examines his complete filmography, featuring candid discussions with costars and collaborators, exclusive behind-the-scenes photos and a wealth of film stills.

Wayne Byrne is a writer and film historian. He is the author of Include Me Out: The Cinema of Tom DiCillo, Nick McLean: Behind the Camera – The Life, Work of a Hollywood Cinematographer, and Burt Reynolds on Screen. He has written for Hot Press, Books Ireland, Film Ireland, The Dark Side, the Irish Times, and other publications.