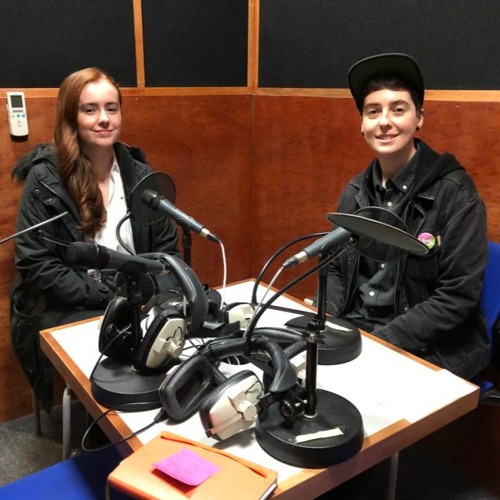 IndieCork Roundtable Podcast: In this Film Ireland podcast, ahead of the this year’s IndieCork (6 – 13 October), Gemma Creagh sat down with 2 filmmakers whose films are screening at the festival. Rachel Smyth’s film Pit Stop tells the story of one woman’s attempt to flee an abusive relationship. Kerrie Costello’s film Nina introduces us to Sarah as she returns to a house to pack up.

Pit Stop tells the story of one woman’s attempt to flee an abusive relationship. In a moment of need she is helped by a stranger at a petrol station.

Nina follows Sarah as she returns to a house to pack up.  But the house reveals some dark memories, and they quickly begin to force their way into her mind…

Rachel Smyth is a recent graduate of TU Dublin’s film and broadcasting. With a love of telling stories and everything visual she has been DOP on four short films since 2018 with Pit Stop being her directing debut.’
Kerrie Costello & Julien Celin are Dublin based writer-directors working together under the moniker Colo Pictures. They met in the post-production team of Brown Bag Films, and initially set out as writing partners, but that soon developed into directing together too. Their first film ‘Pins and Needles’ was an animated short for children, commissioned by RTE, and which aired on Christmas Eve 2018.  Live action is their main focus however, and Nina is their second film together and their first foray into live action. They are currently developing their second third short film.
http://www.colopictures.com/
https://twitter.com/ColOpictures
https://www.instagram.com/colopictures/
https://twitter.com/Ker_package