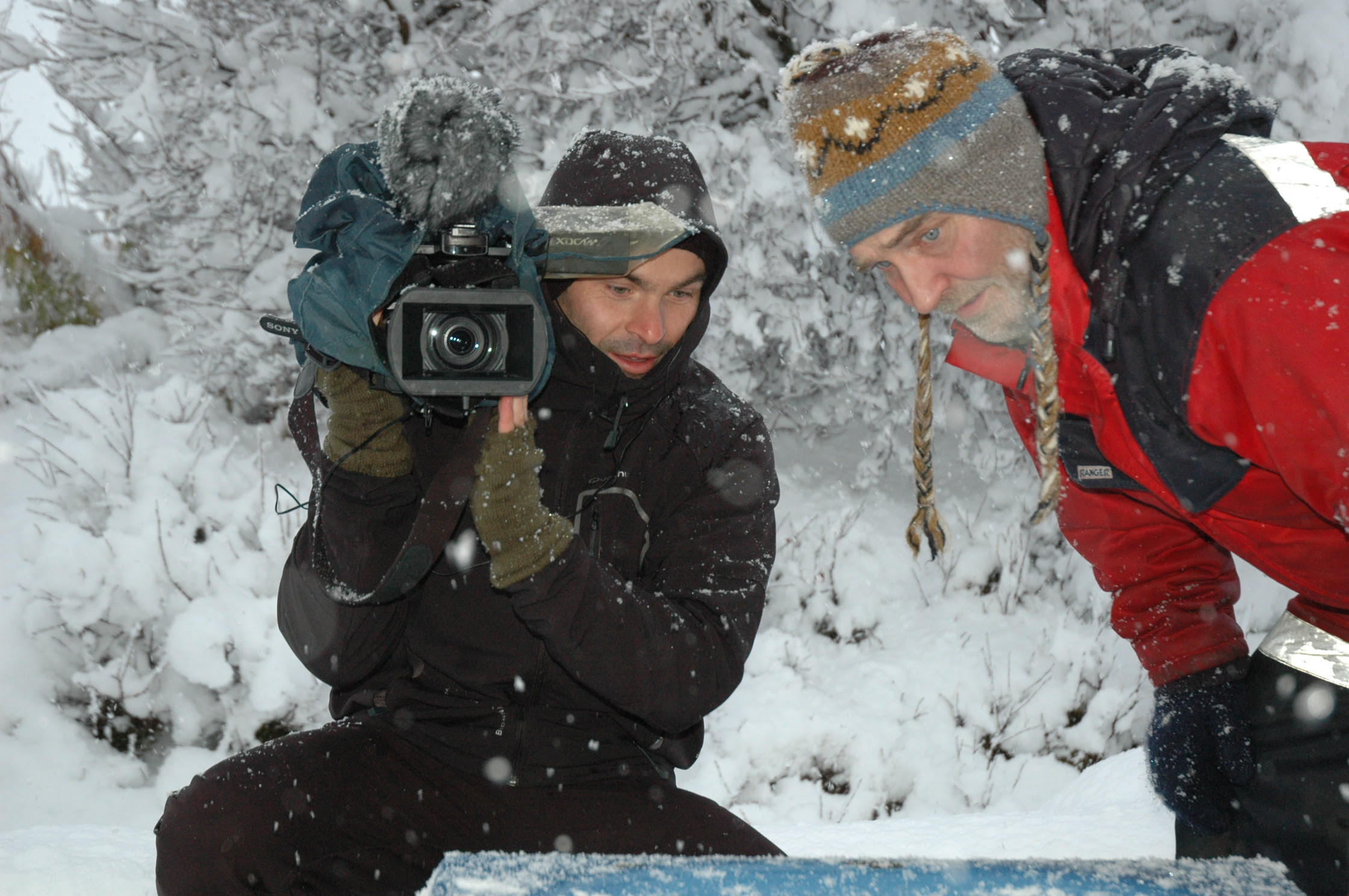 Galway City of Film has announced details of its upcoming seminar ‘The Business of Documentary Making: An Irish & Nordic Perspective’ in association with Galway Film Centre, Screen Training Ireland and the Broadcasting Authority of Ireland.

This one day seminar on Wednesday 12th October in the Harbour Hotel in Galway City will look at different aspects of the business-side of documentary making. It will examine both Irish and Nordic experiences; though many miles apart, both areas face similar challenges. The day will be an insight into how both regions do the business of documentary and what we can learn from each-other.

The first session of the day from 10am to 11.30am will be Producing People, Swedish Style. This panel will discuss Producing People, a new initiative from Film i Skåne, where four emerging producers from the Skåne region (South Sweden) will be mentored and supported for one year to springboard to the next level. The four producers will talk about how they navigate the career pathway of a producer in their country and in Europe in general. There will also be a presentation of the Nordic Film Fund and the work of Film i Skåne. as a regional film fund and some insight into funding structures for creative documentaries in the Nordic countries. Lisa Nyed from Film i Skåne will talk with Ann Lundberg, Caroline Drab and Sofie Palage, three young Swedish Producers from the Producing People Scheme. The session will be chaired by Irish filmmaker Niamh Heery.

The second session The Irish Funding Model will run from 11.45am to 1pm. This panel will briefly look at the Irish funding opportunities for documentary makers with representatives from the Irish Film Board, TG4, RTÉ and the Broadcasting Authority of Ireland. The panel will feature James Hickey from the IFB, Ciarán Kissane from the BAI and Proinsias Ní Ghráinne from TG4 and the session will be chaired by Paddy Hayes of Magamedia.

A Networking Lunch will take place from 1pm to 2pm and the cost is included in the ticket price of the event.

The final session of the day from 2pm to 3.30pm will feature Atlantic: A Case Study of an Irish/Norwegian/Canadian Co-Production. This panel will examine how the award winning documentary, Atlantic, was co-produced and Risteard Ó Domhnaill Producer/Director of both Atlantic and The Pipe will be in conversation with Karl Emil Rikardsen, Co-producer, Atlantic. The panel will be chaired by Irish filmmaker Ross Whitaker.

For more information on the speakers and details of the day please see:
http://www.galwayfilmcentre.ie/2016/09/30/speakers-for-galway-city-of-film-seminar-12th-october/

Tickets for the full-day event are priced at €30 (waged) and €25 (unwaged/members of Galway Film Centre).