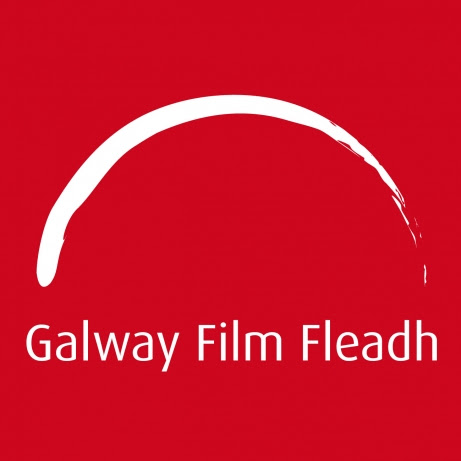 Since its inception in 2005, The Galway Film Fleadh Pitching Competition has emphasised good writing as the backbone of the audiovisual sector and provided many writers with an opportunity to get their foot in the door of the industry.

As hosts of Ireland’s long running film pitching competition, the Galway Film Fleadh aims to encourage budding screenwriters and filmmakers with ideas (at any stage of development) to get their vision out there and to develop the crucial craft of ‘the pitch’. In the film industry ‘the pitch’ is how you impact your passion for your project to others. It doesn’t matter how good your idea is as a writer unless you can convince a director, producer, or financier of its merits.

All that is required is a 500 word written pitch (from beginning to end – no cliffhangers!) of your idea. Any genre of feature drama, documentary or animation will be considered. Up to 10 finalists will be selected to pitch their idea in 90 seconds in front of an audience and a panel of industry experts on Sun 10th July. The winning entry will receive €3,000 cash prize and be announced at the Awards Ceremony in the Town Hall Theatre that evening.

The closing date for entries is Thursday 9th June 2016. Entry forms and guidelines are available here.

Looking for funding?  Want to submit your work to festivals. Keep an eye on upcoming deadlines here.